Best Cryptocurrency
Benzinga Money is a reader-supported publication. We may earn a commission when you click on links in this article. Learn more.

The word blockchain is popping up everywhere these days, but what exactly does it mean?

Blockchain technologies have potential to revolutionize not only money, but also to change the way we vote, eat, provide healthcare and conduct many other important aspects of daily life.

Satoshi Nakamoto, the pseudonym for an unknown person or team, created Bitcoin as an alternative to government-regulated currencies in the wake of the 2007 financial crisis. Satoshi saw a distinct need for a new currency — one that was controlled by the people instead of governments. The first real-world application of blockchain was realized alongside the creation of Bitcoin: to distribute control of the currency to the people.

By doing this, blockchain has ignited a social revolution fueled by cryptocurrency.

Blockchain is an umbrella term for a variety of technologies.

For some people, decentralized currencies are a lifeboat, and this presents a global opportunity.

In Venezuela, a country affected by hyperinflation, Bitcoin is used to complete everyday transactions. For many Venezuelans, they can hardly convert their paychecks from bolívar to Bitcoin fast enough before it loses its value.

This unfortunate situation combined with blockchain presents an interesting opportunity for investors across the world. Loans with unregulated interest rates can now be made peer to peer in emerging markets and regions dealing with economic crises.

A new financial industry is rapidly growing on the blockchain, known as decentralized finance (DeFi). It provides novel opportunities for people across the world and the socioeconomic spectrum to do business peer-to-peer, without a big brother watching over them.

Why is it Called Blockchain?

The term “blockchain” comes from the shape of the data stored on each node computer. In computer science, this is called a “data structure.”

By containing the ID of the previous block, the new blocks are “chained” to their predecessors. Any changes to an old block would require recomputing every block after it, which is computationally extremely difficult and infeasible.

What is Bitcoin Mining?

To add a new block to the chain, it must be cryptographically secured to the end of the current chain. This requires work (in the form of CPU power and electricity) known as mining in the cryptocurrency community.

Miners are incentivized by Satoshi’s “proof-of-work” algorithm. This algorithm evaluates the total computing power on the mining network and generates a computational puzzle that should take about 10 minutes to solve. This puzzle is sent to all the miners who compete to solve it first. The winner securely adds the new block to the existing chain and updates the network of nodes.

The winning miner is awarded 12.5 newly minted Bitcoin for his proof of work.

Each time you send money on Venmo, you place your trust in the authenticity of the Venmo transaction ledger (record of transactions). Venmo’s ledger is encrypted, but it’s centralized and therefore vulnerable to malice and/or negligence.

Electronic cash has an extra incentive to be centralized: to avoid the double-spending problem. Before the blockchain era, banks needed to verify that people did not “copy and paste” their digital currencies and spend them twice.

The nature of a blockchain prevents double-spending and payment reversal. So make sure you double check wallet addresses before sending payments!

A blockchain is secure as long as the majority of computing power on the network is not fraudulent.

In order to control Bitcoin’s blockchain, an attacker must control 51% of the mining power and decide each new block that gets added to the chain. With this power, a malicious attacker could double spend at will but not reverse the history of the blockchain without redoing over a decade of proof-of-work.

A “51% attack” on Bitcoin’s blockchain would require a globally orchestrated effort with a hefty bankroll. A “hard fork” could reverse damage done in an attack.

What is a Blockchain Fork?

You may have heard of Bitcoin Cash, which is a completely separate cryptocurrency from Bitcoin. It wasn’t always that way.

When disagreements arise in a decentralized community, parties may agree to part ways and “fork” the chain. This is how Bitcoin Cash was created — as a fork from the Bitcoin blockchain, forever traveling forward independently.

Forks are controversial because they often get centralized groups of developers, despite the main goal of cryptocurrencies being decentralization. This being said, forks are avoided if at all possible.

Blockchain is More than Bitcoin

A number of new decentralized applications, or DApps for short, pop up each day.

A blockchain is useful when for applications that meet 3 specific conditions:

Additionally, healthcare data is securely stored and tracked across time and shared securely between healthcare networks. It can also track the supply chain for medications and vaccines and provide end users with a comprehensive view of where their products were sourced from and where they have been.

The Future of Blockchain

Bitcoin might be the most popular cryptocurrency today, but it lacks many of the features such as smart contracts that other products like Ethereum have. With smart contracts, computers can automate agreements at scale with nearly limitless potential. Ethereum comes with its own programming language to write smart contracts called Solidity. 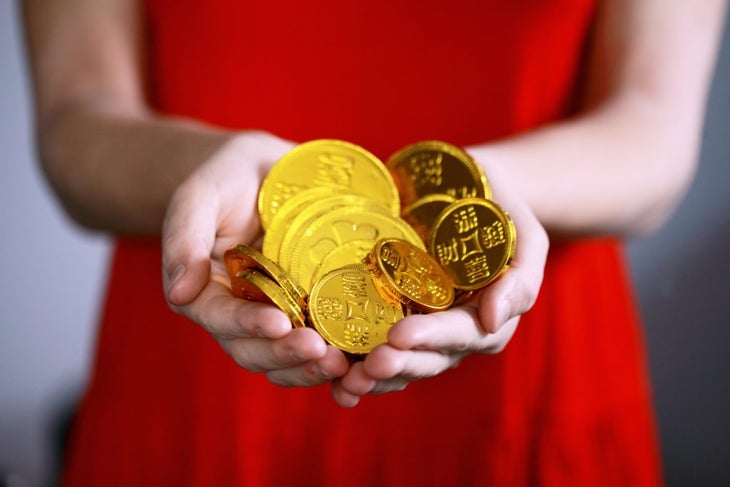 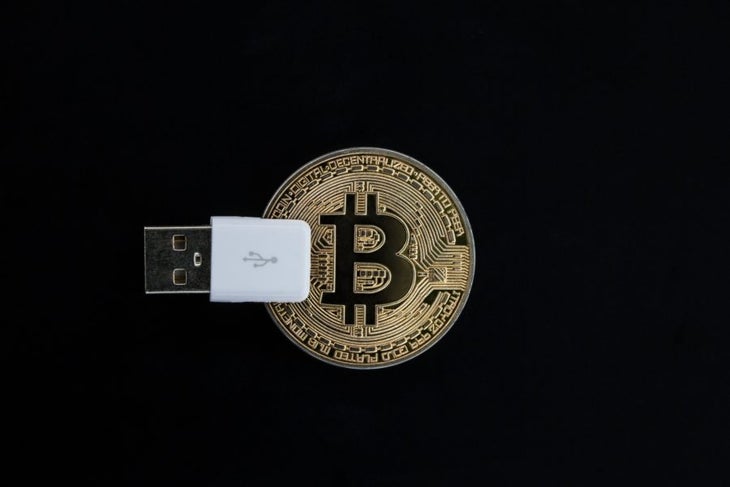 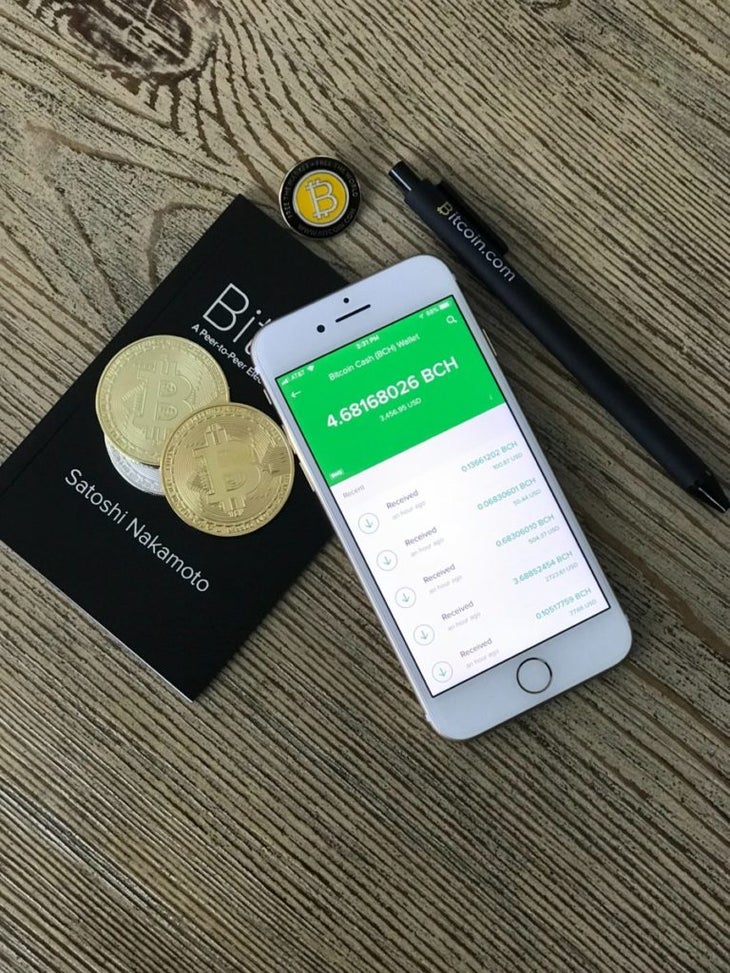 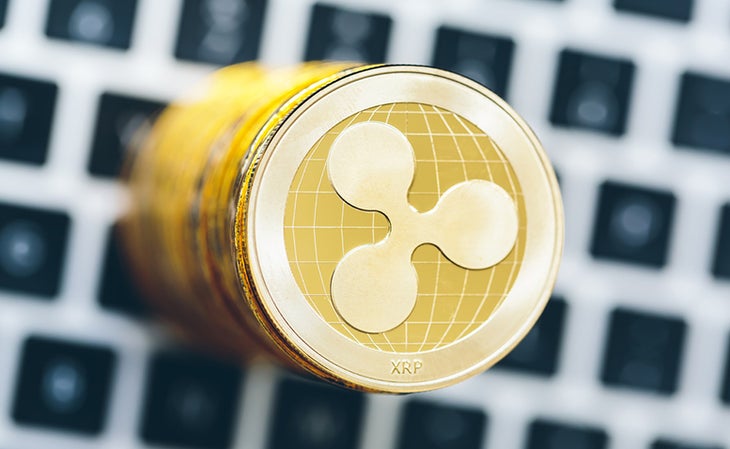 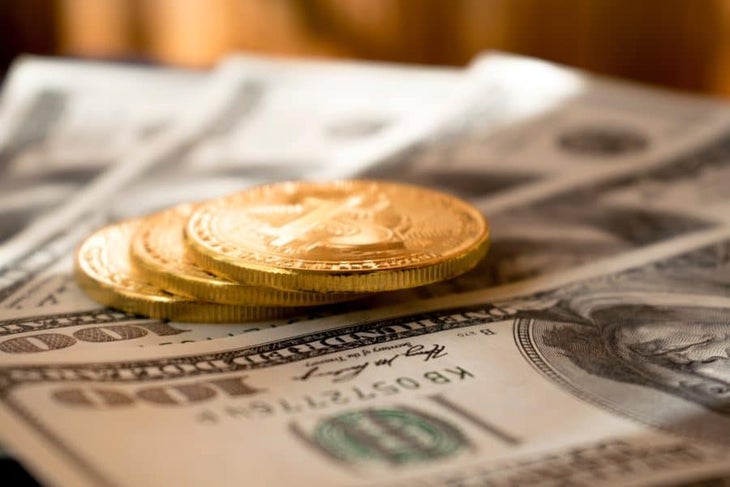 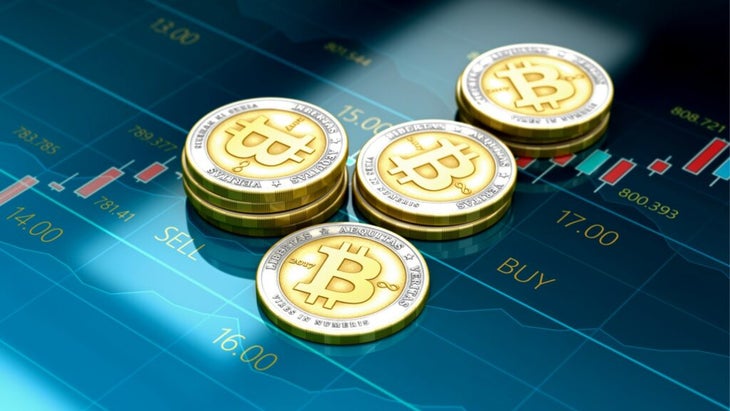 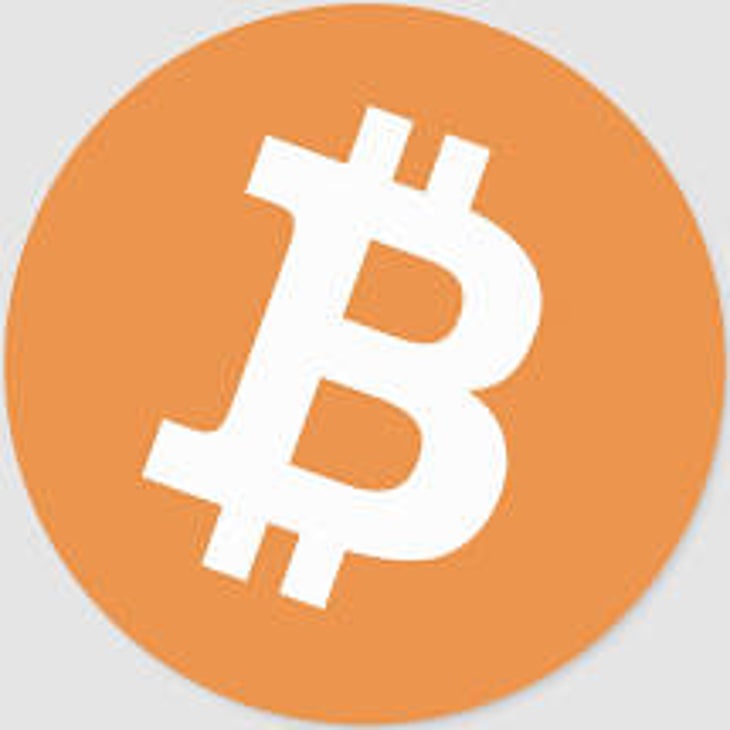 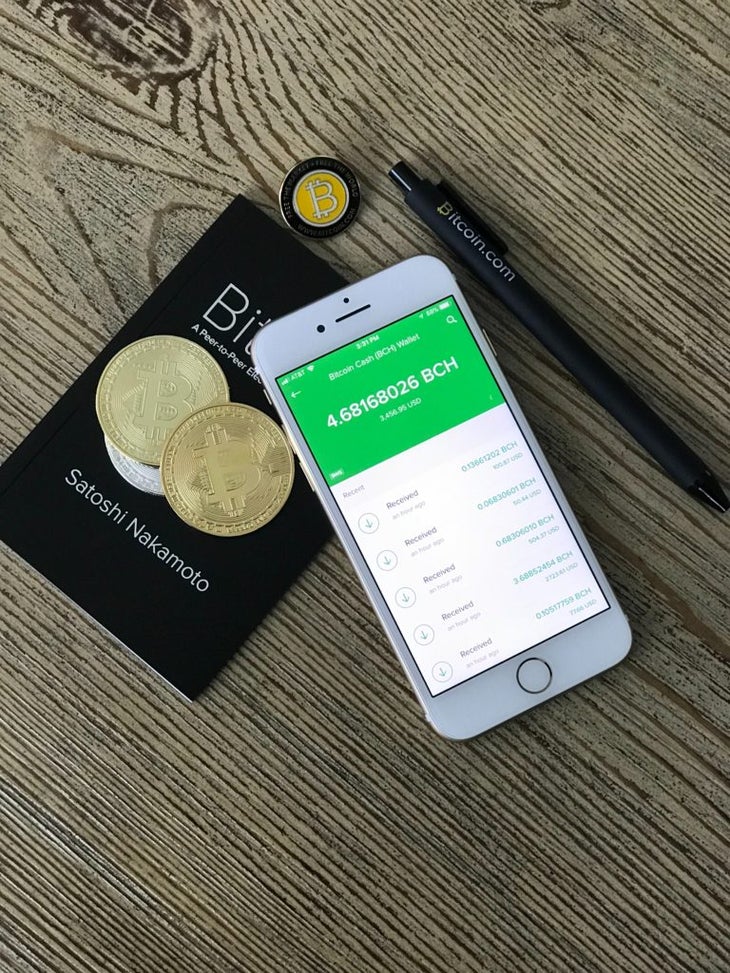 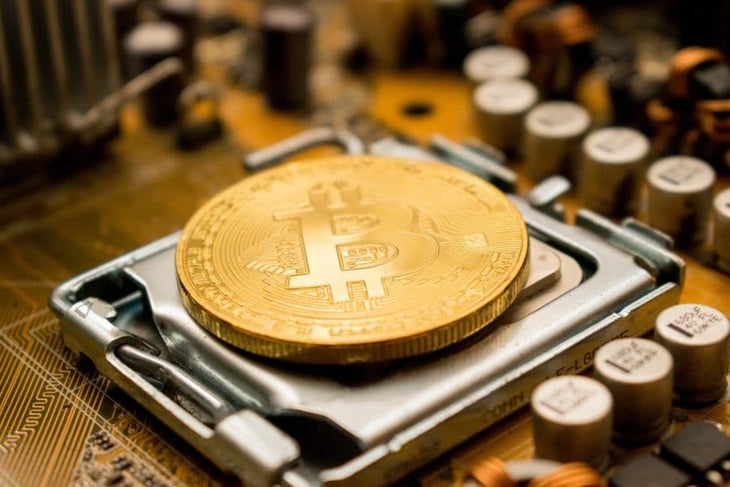 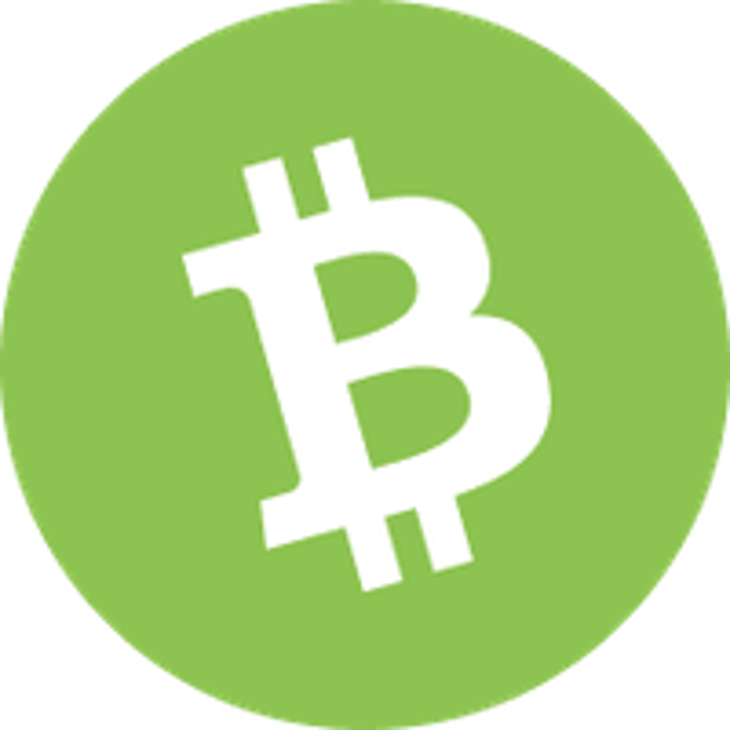