Homeowners Insurance
What Home Insurance Covers
Benzinga Money is a reader-supported publication. We may earn a commission when you click on links in this article. Learn more.

Want to jump straight to the quotes? Compare here and find the cheapest premium with the best coverage.

The insurance industry loves to use confusing terms – like deductible, coinsurance, and copay. But, a deductible isn’t particularly confusing. Deductibles can affect your coverage in different ways, depending on the insurance type, causing many consumers to misunderstand how deductibles work.

In its most basic definition, a deductible is a part of the claim that you pay, there might be other parts of a claim that you’ll pay, depending on the type of insurance you have.

Q: What is a deductible?
A: A deductible is a portion of the payment owed that you are responsible for. Your insurance will likely cover the rest.

Your home insurance or renters insurance policy has a deductible for any covered claims for damage to your home, and there might be as many as three deductibles for your policy. Since only one deductible will apply to any given claim, we’ll start with the standard deductible.

Typically, a home insurance policy deductible is at least $500. Some insurers make $1,000 the default choice, and as a result, many of their policies are written with a $1,000 deductible.

You can often choose a higher deductible, but be aware that any claim you make will be affected by the higher deductible, lowering your claim payout. Your lender might also have some rules regarding higher deductibles. If you have a home loan, your house is their collateral for the loan, so they’ll want to be sure that any damage is repaired. A high deductible can stand in the way of needed repairs simply because the homeowner doesn’t have enough money to make the repairs.

For home insurance policies, the deductible you’ve chosen applies per occurrence, which means if you have a claim and then have another claim a month later you would pay the deductible for each claim.

The contents of your home (your personal property) are also covered by your home insurance policy, up to your chosen coverage limit. Because there is a deductible, many legitimate claims for damage to personal property won’t be paid. If a $1,000 item, like a laptop, is damaged or stolen and your deductible is $1,000, your insurer won’t pay the claim. However, if several items were damaged or stolen and your insurer determines the loss amount was $5,000, they will pay $4,000 for the covered claim. Deductibles aren’t applied per item, rather, per occurrence.

It has become very common for insurers to use a separate deductible specifically for wind and hail damage. Often this deductible is higher than a standard deductible or it might even be based on a percentage of the total dwelling coverage. Wind and hail claims are the most common type of claims for damage to homes, particularly to roofs. A higher deductible for wind or hail damage places more of the risk for the most common claim type on the homeowner.

Living near a coastline certainly has its benefits, but can also create some additional risk for homeowners and often requires a special deductible called a named storm deductible. This deductible would apply if the damage to your home was due to a named storm, such as a hurricane or a large tropical storm.

Named storm deductibles are usually based on a percentage of the dwelling coverage amount for your home.

Depending on your state, you may have PIP or med pay for the medical coverage of your policy to cover injuries and/or related expenses caused by an automobile. These coverages have a deductible as well, which you might have to pay in addition to a collision deductible if your car was also damaged in the same incident or accident.

The insurer won’t pay anything until the health insurance deductible is satisfied — although there are some exceptions. Once the you’ve paid enough medical expenses on your own to meet the health insurance deductible, your insurer begins to pick up the tab on healthcare expenses. Other deductions may apply though, such as copayments or coinsurance.

We often don’t know how much our deductibles are until we have a claim. By then, it’s too late to make a change. It’s always a good idea to review your policy with your agent every year or two to be sure you’re properly insured and to see if there are any aspects of your policy, like deductibles, that could be structured better. 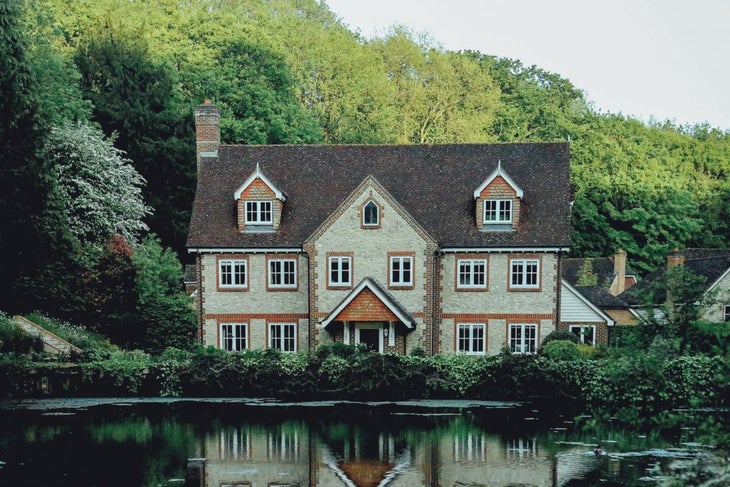 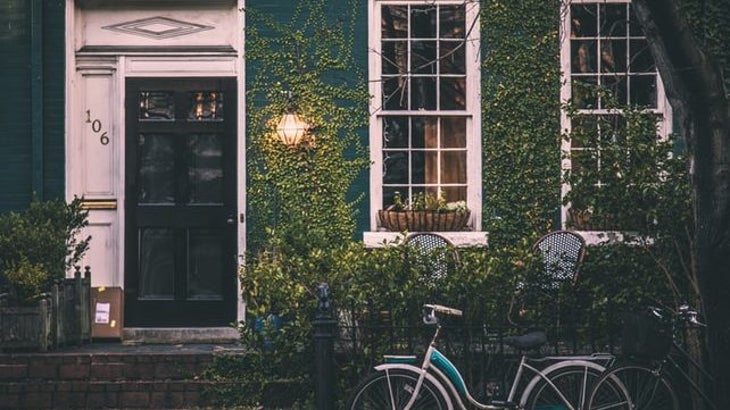 Looking for the best home insurance with the best discounts? See actual quotes, short company reviews and use the quick custom quote option for the cheapest homeowners insurance. 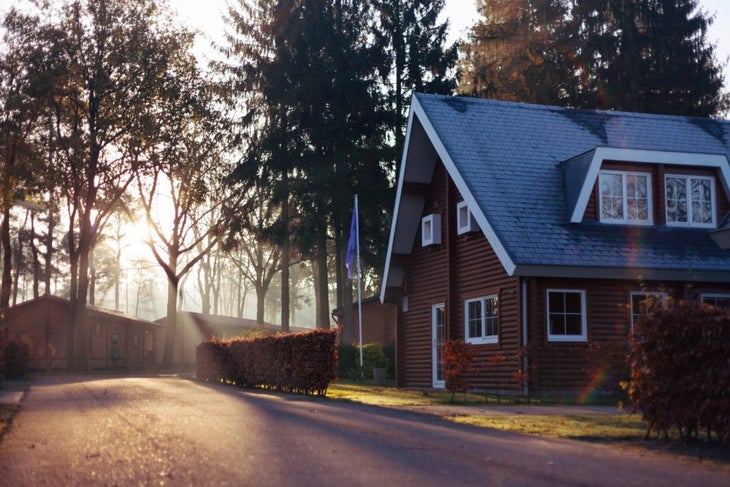 How Much is Homeowners Insurance?

Learn more about how much homeowners insurance could cost you, based on your geographic location, house, and more. 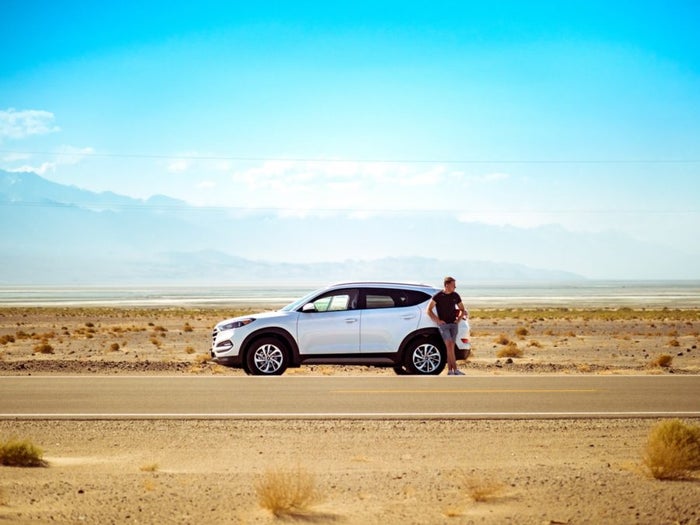 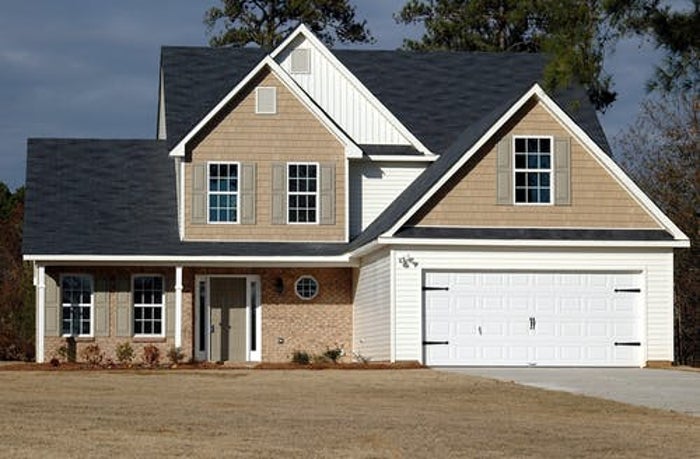 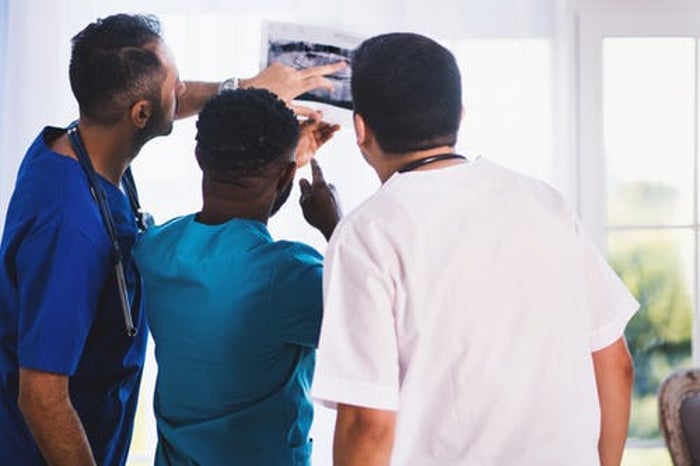 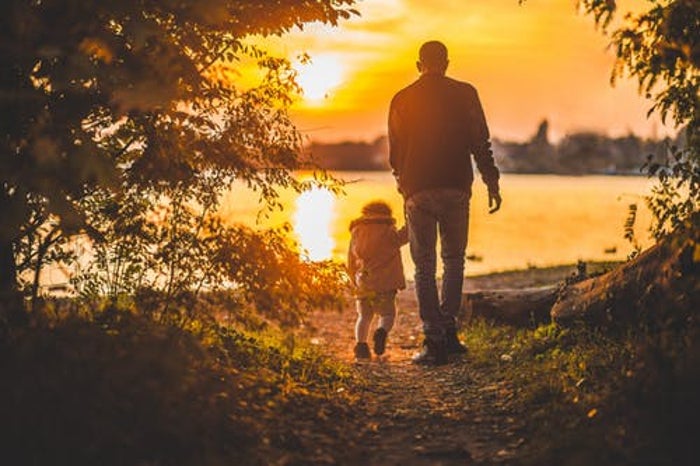 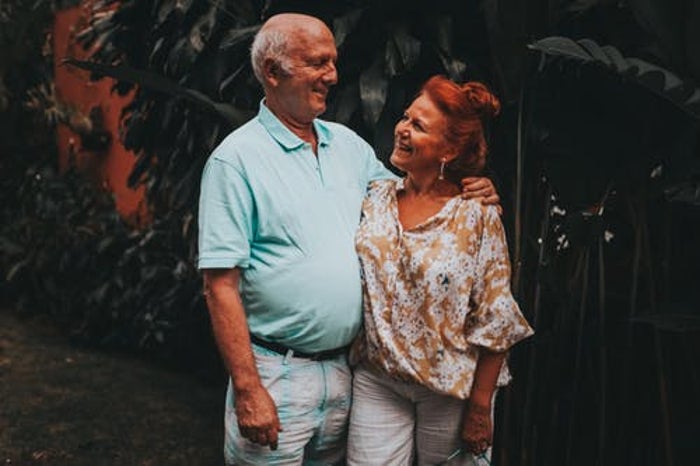 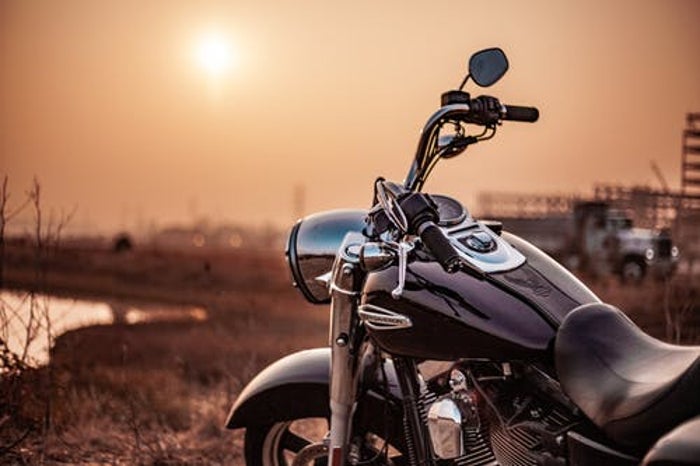 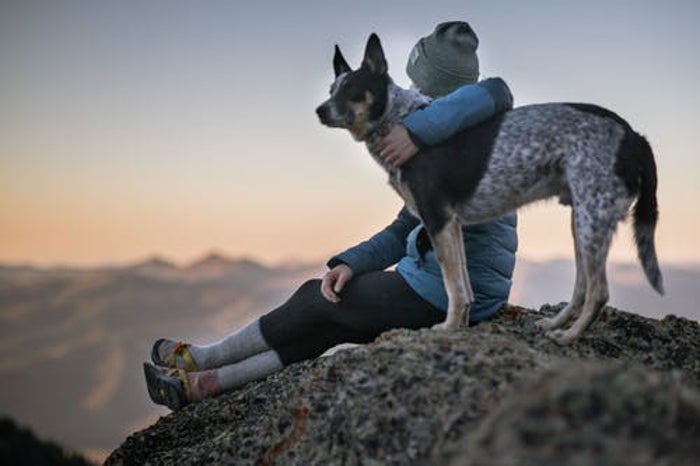 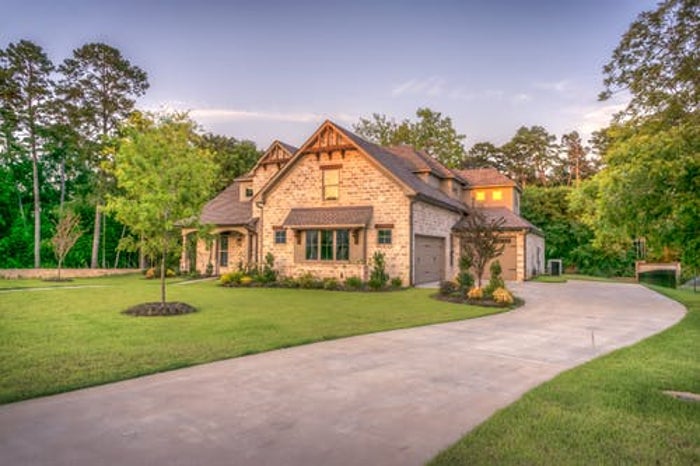 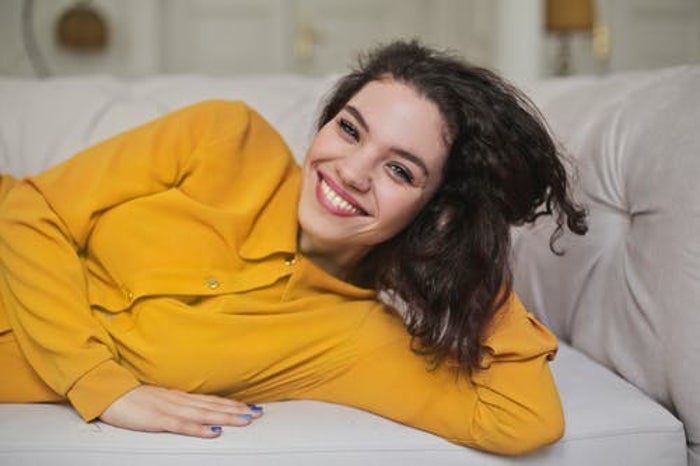