Ever play video games on an XBox console? If so, you can thank Nvidia, the computer technology company hailing from Santa Clara, California.

Nvidia is the chief rival to Advanced Micro Devices (AMD) in manufacturing graphics processing units, but the company has a number of different initiatives, including the exploration of artificial intelligence.

Nvidia has been one of the NASDAQ’s hottest stocks in the last few years, going from $25 to $290 in just over two and a half years. Despite this incredible rise, many analysts think the stock has more room to run as it sits only a few dollars off its all-time high.

In 1993, three computer programmers sat down to discuss the future of their industry. Jensen Huang, Chris Malachowsky, and Curtis Priem all came from different backgrounds with different companies, but they shared a few ideas about where computer technology was headed.

Huang was a former designer with AMD, while Malachowsky and Priem were engineers with Sun Microsystems. All three agreed that graphics-based computing was going to be the next big thing and founded the company to push toward this goal.

Nvidia’s founders believed that computers would evolve to become potent gaming and media consumption machines. In 1999, they presented the world with their first graphics processing unit (GPU), a special type of circuit that greatly increased the speed of image rendering on computer systems.

Called the GeForce 256, this GPU had the capability of processing 10 million polygons per second. By increasing the graphic manipulation speed, Nvidia set itself up to be a player in several industries, especially game consoles and computer workstations.

Today, Nvidia technology can be found everywhere. They sell products designed to perform the following tasks:

Nvidia has also been delving into artificial intelligence and recently made headlines when an analyst at Evercore stated he was on the verge of a breakthrough with his deep learning platform.

Nvidia filed its IPO on January 22, 1999 (shortly before the release of its first graphics processing unit) with shares priced at $12. Unfortunately, the IPO came to market only a few months before the beginning of the dot-com meltdown, which sent many tech stocks plummeting without recovery for several years.

By October of 2002, Nvidia shares were trading below $3. But unlike many of its computer-driven competitors, Nvidia survived the dot-com bubble burst and continued to grow and innovate.

After pushing close to the $40 mark in November of 2007, Nvidia shares were hit again by the Great Recession and prices receded back to the single digits. After another recovery, the stock traded sideways for a couple of years until the company announced its first ever dividend in November of 2012.

Four more years of sideways trading followed until the calendar flipped to 2016 and Nvidia’s stock exploded. Between February of 2016 and February of 2017, Nvidia stock went from $24.75 per share to $113.62 per share.

Here are a few reasons why you might consider adding Nvidia stock to your portfolio:

Thinking of buying Nvidia shares? The outlook is good, but not entirely rosy:

How To Buy Nvidia Stock

If you’ve decided to add Nvidia stock to your portfolio, follow these steps to acquire shares:

1. Decide how much you want to invest in Nvidia

The first step in any investment plan is deciding how much you want spend. Putting too much money into any one stock can be risky, even with a stock performing as well as Nvidia’s. Decide what percentage of your portfolio should be made up of Nvidia shares before going to your brokerage.

2. Find a broker with shares available

You’ll need an account at a brokerage firm to buy Nvidia shares. On the company’s investor website, lots of information about Nvidia’s finances is available, along with contact info for the board of directors.

But sadly, you cannot purchase shares directly from the company. If you’re having trouble deciding on a brokerage, feel free to check out Benzinga’s list of the best ranked online brokers. Here’s a short list of our picks.

Ally Invest is a comprehensive broker offering easy access to domestic markets. Combining a wide range of charting tools with an easy-to-master platform, Ally is a solid choice for both new and experienced investors. Ally’s mobile app is particularly impressive for investors who already bank with Ally, offering seamless compatibility between accounts. While more experienced investors might be disappointed with Ally’s beginner-oriented educational center, they’re bound to love Ally’s wide range of technical tools and rock-bottom pricing.

E*TRADE is an online discount trading house that offers brokerage and banking services to individuals and businesses. One of the first brokers to embrace online trading, E*TRADE not only survived both the dot-com bubble and Recession — it thrived. You can choose from two different platforms (one basic, one advanced). E*TRADE is a suitable broker for traders of most skill levels, whether you want to buy mutual funds and hold them for decades or dabble in options swing trading. E*TRADE offers a library of research and education materials to help you out.

After you’ve decided how much to invest and which broker you’ll get Nvidia stock from, it’s time to place your order. Choose from either a limit order or a market order to acquire shares from your broker. Note that a limit order will only go through once your specified price is reached. With a market order, your trade will go through immediately at the current market price.

Nvidia has been one of the NASDAQ’s best stocks since the start of 2016 and currently shows no signs of losing steam. The company has a bright future in several different technology sector areas, including artificial intelligence. If Nvidia makes a breakthrough with its AI or deep learning platforms, the stock could move even higher. 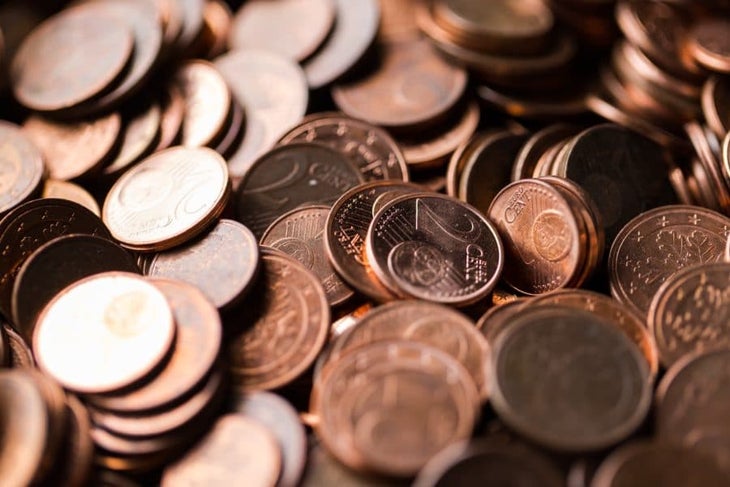 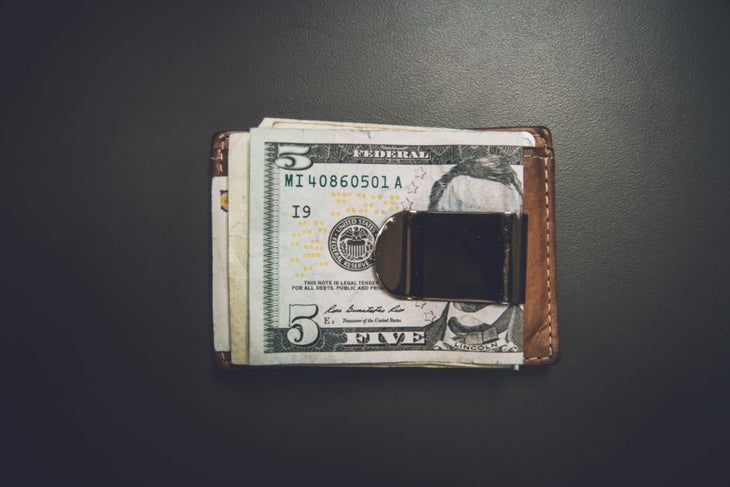 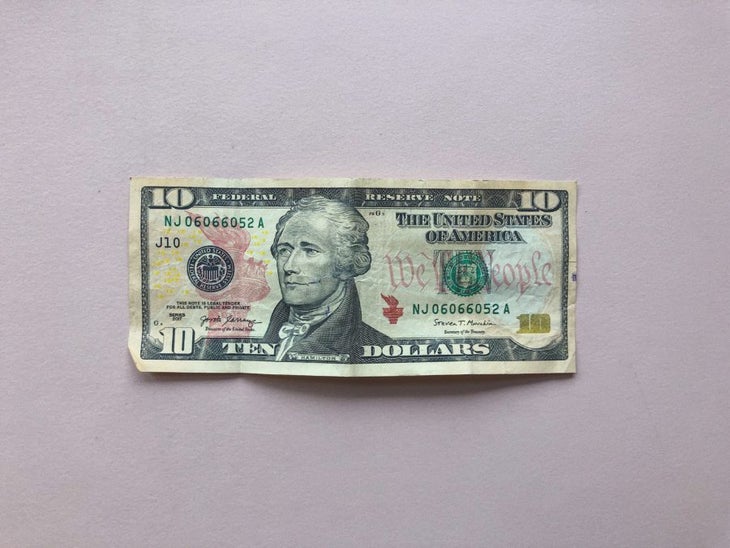 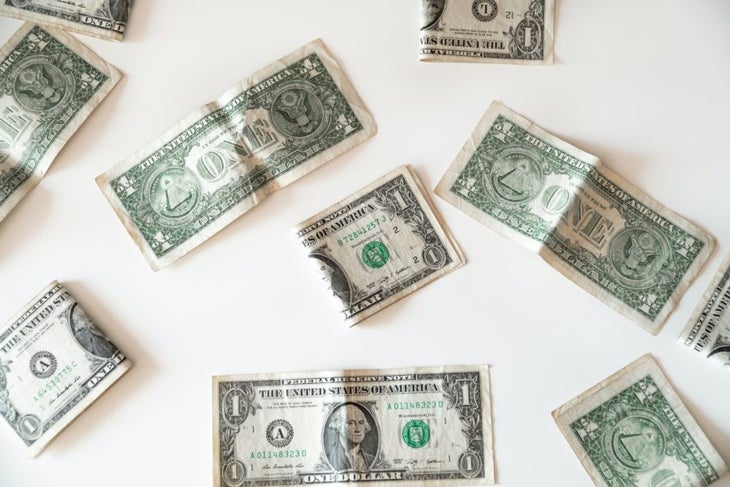 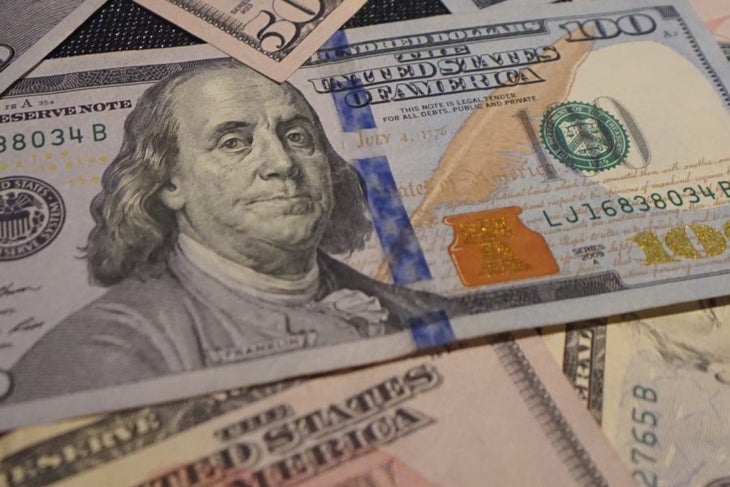 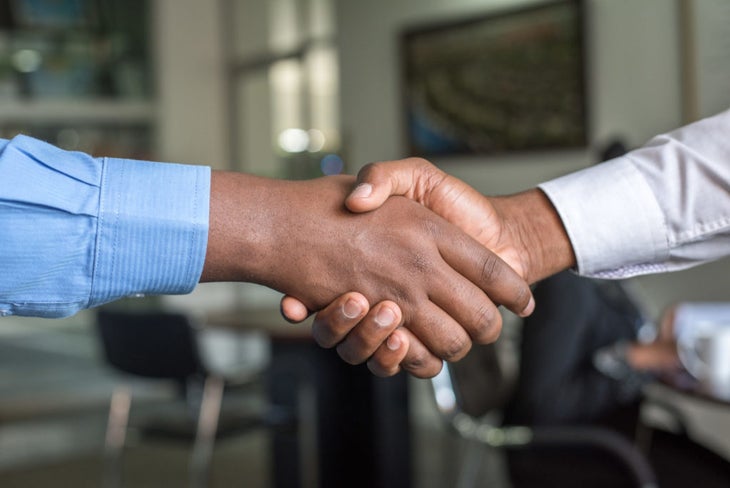 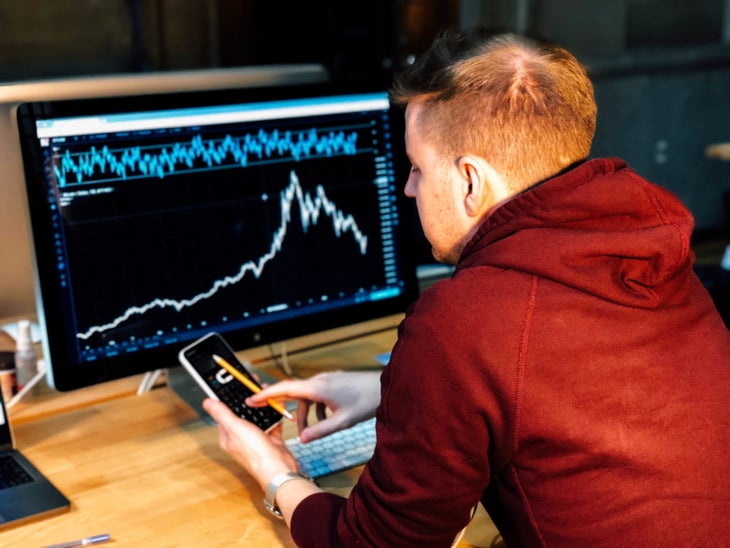 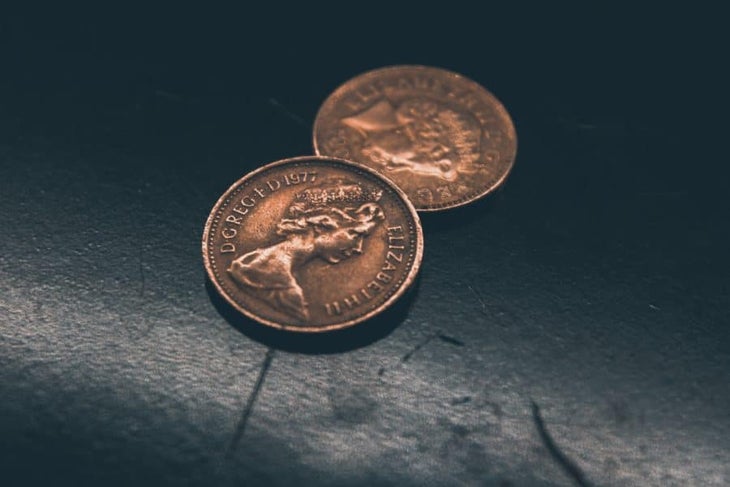 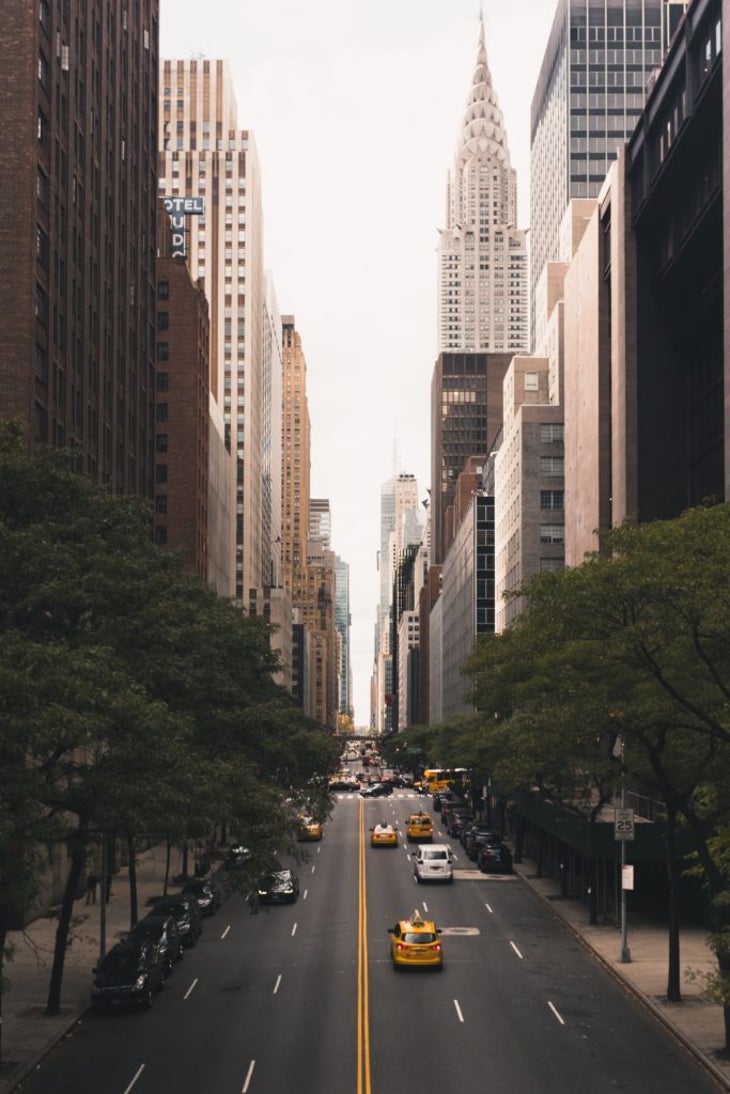 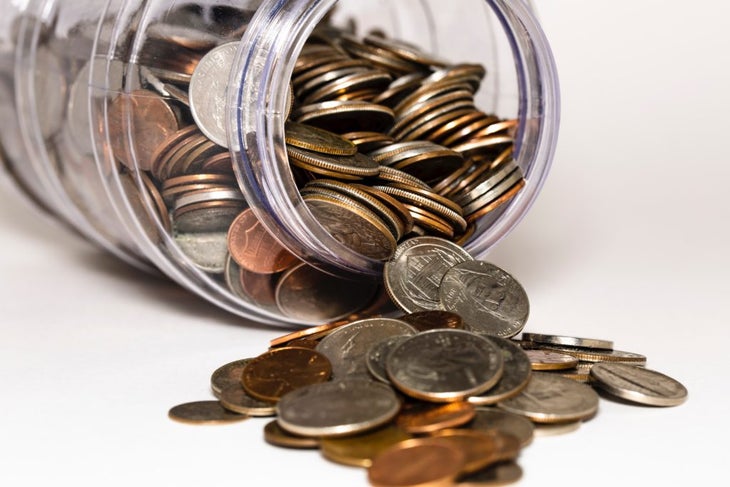 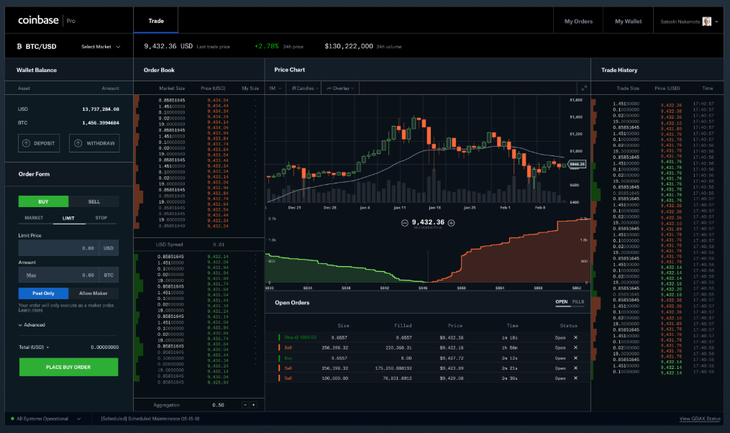 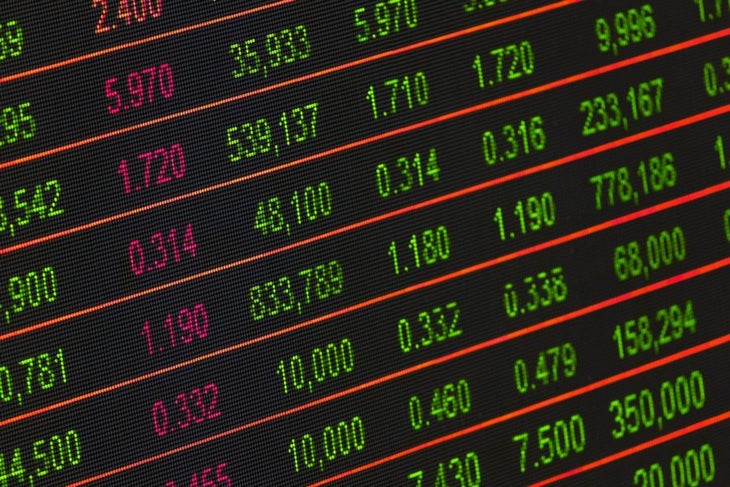 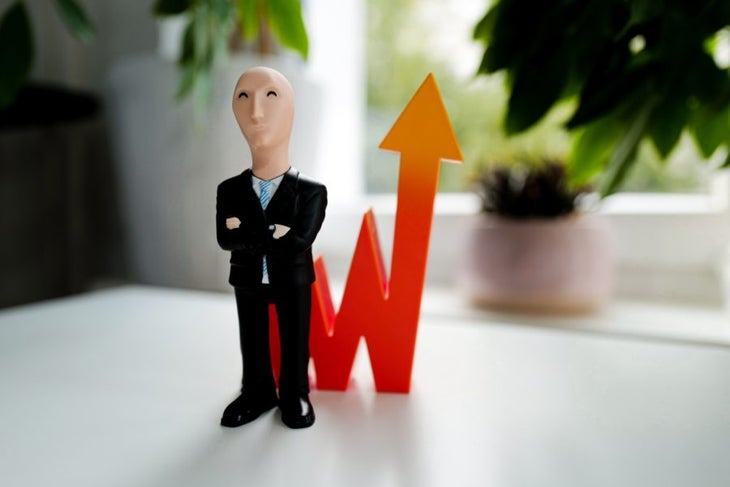 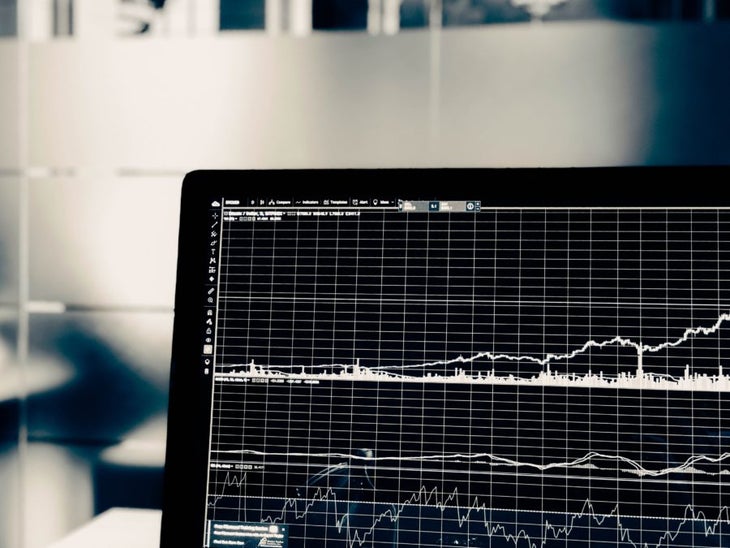 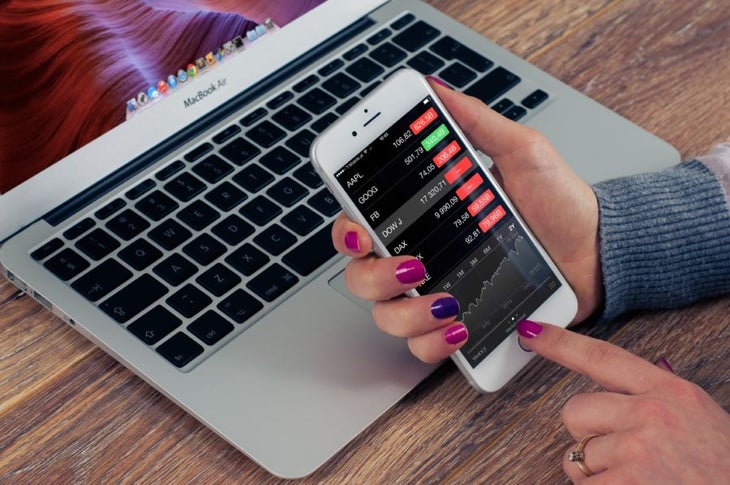 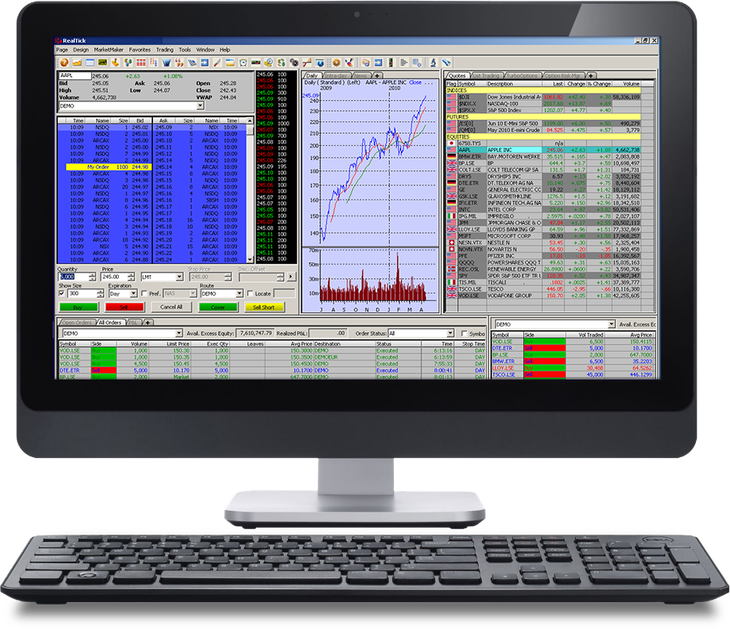