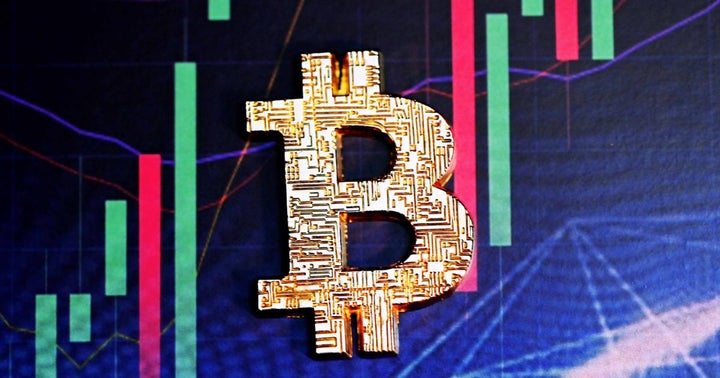 Satoshi Nakamoto, the pseudonymous creator behind Bitcoin (CRYPTO: BTC), now holds more than $60 billion worth of the digital asset.

What Happened: Bitcoin rallied to an all-time high of $66,900 last week, creating life-changing money for many early investors.

The most lucrative Bitcoin returns likely belong to the coin’s creator, who goes by the alias “Satoshi Nakamoto.”

At today’s prices, the value of Satoshi’s Bitcoin holdings exceeds $60 billion, making him or her one of the world’s richest people.

If Bitcoin reached a price of $215,000, then Satoshi would effectively become the richest person in the world, surpassing Tesla Inc (NASDAQ:TSLA) CEO Elon Musk whose net worth stands at $215 billion.

As of today, these Bitcoins remain unspent and Satoshi’s identity and whereabouts are still a mystery.

Satoshi disappeared from the Bitcoin network in 2011, after leaving a final message to the crypto community on a Bitcoin forum declaring that he or she had “moved on to other things.”

Photo by Executium on Unsplash

Why Bitcoin- And Ethereum-Related Stocks Are Falling Today