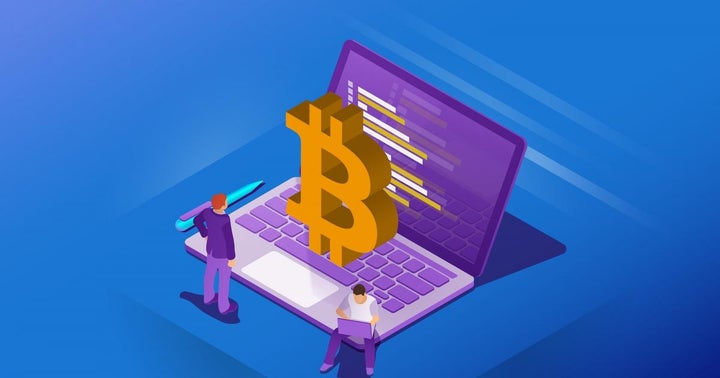 What Happened: According to a Friday Cointelegraph report, Bitcoin trading volume on PayPal reached $145.60 million on Oct. 20, as the coin exceeded $65,000 and set a new all-time high.

The last time Bitcoin's trading volume on the platform reached such high values was on May 19, when it crashed from $43,500 down to $30,000. That day, $304 million worth of Bitcoin changed hands. This is almost double the volume on Oct. 20.

Still, it is unclear whether both those volume peaks were caused by an increase in purchasing or a sell-off.

PayPal first enabled its users to buy, hold and sell cryptocurrencies in late October 2020. Since then, the firm started allowing its users to spend it, expanded the service to the U.K. and in late September, also launched a new application rich in cryptocurrency features.

PYPL Price Action: PayPal's stock is trading down 1.16% at $240.42 Friday afternoon at publication.

Image by Vadim Taranov from Pixabay

Facebook Inc. (NASDAQ: FB) has eased a ban on advertisements promoting Bitcoin (CRYPTO: BTC) and other cryptocurrencies on its platform. read more

$BTC, $DOGE, $ETH: Dogecoin May Have Failed To Find Its Mojo In November But There Was No Stopping These Five Coins