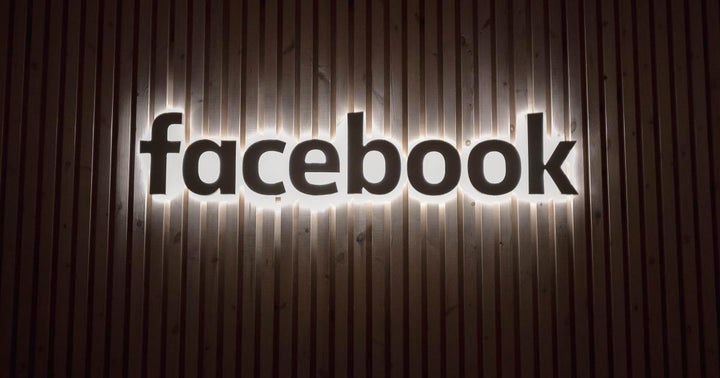 Social media giant Facebook Inc. (NASDAQ:FB) made an announcement about two projects, one of which many had thought been put on hold indefinitely.

What Happened: According to a Tuesday Cointelegraph report, a Facebook spokesperson confirmed the company has not abandoned its plans to launch its Diem cryptocurrency network and intends to do it alongside the Novi digital wallet it is now testing. In fact, the anonymous informer said: “We intend to launch Novi with Diem once it receives regulatory approval and goes live."

The news follows a recent report that Facebook is looking to hire 10,000 people in the European Union as part of a futuristic bet. The firm plans to leverage the newly acquired workforce to develop its vision of the metaverse, a digital realm where people could share experiences while being far apart leveraging augmented reality and virtual reality devices. The company's CEO Mark Zuckerberg has gone as far as to say that he expects "people will transition from seeing [Facebook] primarily as a social media company to seeing us as a metaverse company."

See Also: WHAT IS THE METAVERSE?

Alexis Ohanian, the co-founder of Reddit, told conference attendees on Tuesday that he has partnered with Solana Ventures to further the growth of decentralized social media projects on the Solana (CRYPTO: SOL) blockchain. read more

The non-fungible token market continues to heat up with strong sales volume on OpenSea, an NFT marketplace for buying and selling items. read more

Nike Joins Facebook And Microsoft In Entering The Metaverse

A series of trademark applications filed by Nike Inc (NYSE: NKE) indicate the multinational sneaker and apparel giant is preparing to enter the metaverse. read more