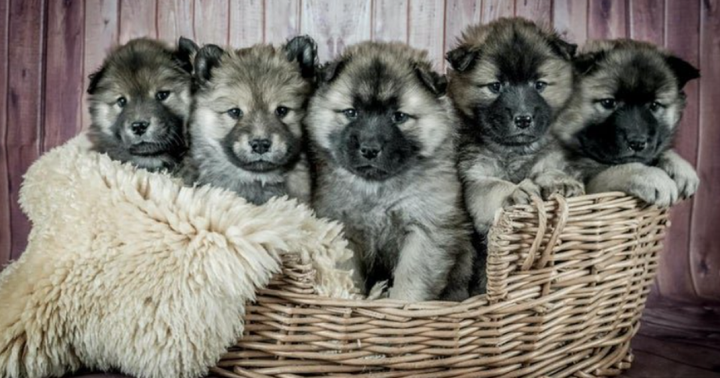 Several cryptocurrencies that trade under a penny have been ripping higher and building loyal fan communities around them.

Benzinga asked a question to its Twitter followers recently about one of the hottest meme coins hitting the $0.01 mark and here are the results.

The Poll: In response to an increase in interest and valuation in Floki Inu (CRYPTO: FLOKI), Benzinga asked its fans “Will $FLOKI hit $0.01 by the end of 2021?”

The coin follows a similar rise in valuation and community interest as Dogecoin (CRYPTO: DOGE) and Shiba Inu (CRYPTO: SHIB).

The Poll Results: Over 7,700 people voted in the Benzinga poll and here are the results:

Combined the yes’s got 67.9%, or more than two-thirds of the total votes cast in the poll.

What Users Said: Based on the poll, Benzinga’s Twitter followers have high hopes for the price of $FLOKI to continue rising.

Many users left positive comments and see the coin rising and many see Floki Inu taking over the price and interest of Dogecoin and Shiba Inu.

@paparobZzz shared that many may feel FOMO or a feel of missing out if they don’t invest in $FLOKI.

One will say NO until it's too late for you to FOMO. Definitely $FLOKI will do. @RealFlokiInu pic.twitter.com/oZn7DxlFvZ

@Lolsacz was one of many who pointed to the valuation and coin price of $FLOKI going past rival Doge related coins.

Yeh of course. $FLOKI will flip $SHIB and $DOGE.

@AlexandruSalar was one of the people who likely answered No, offering up his response in the Floki vs Shiba rivalry.

Nah but $SHIB for sure

For more on the Shiba Inu vs. Floki Inu comparisons, check out Benzinga's coverage on "Moon or Bust."

If you're a Floki Inu fan, you can get your own Benzinga made Floki Dad Hat here.

These Dogecoin and Shiba Inu Knockoffs Are Striking Major Gains Today, With One Coin Named After Elon Musk's Pet Up 530%

Some of the Dogecoin (CRYPTO: DOGE) and Shiba Inu (CRYPTO: SHIB) knockoffs are seeing strong gains as of Tuesday night and touched all-time highs even as Dogecoin fell. read more

Is Kraken Listing Sending Shiba Inu To The Moon Today?