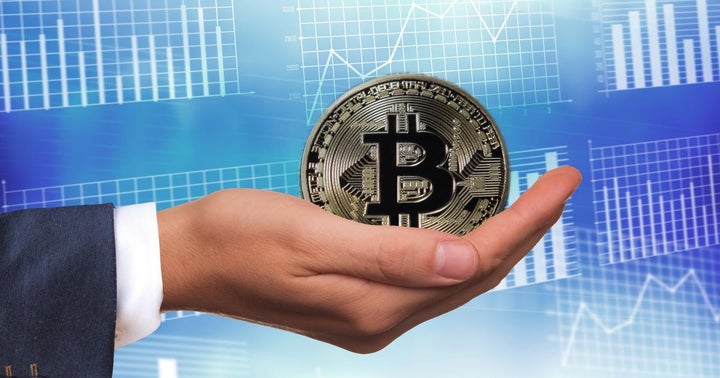 Dan Morehead, CEO of Pantera Capital says the traditional bear markets in Bitcoin (CRYPTO: BTC) are a thing of the past.

What Happened: The apex cryptocurrency has cycled through bull and bear markets, with the price of Bitcoin going parabolic to a peak before crashing over 80%. Morehead says he believes “we are done with the four-year halving cycle – and on to the next price era,” according to a report from The Daily Hodl.

Morehead says the halving cycle ended in April of this year, “We had a period of temporary insanity – where Chinese mining bans were thought to be negative and a few people had blockchain ESG (Environmental, Social, and Corporate Governance) upside down – and now we’re in a new bull market.”

The Downside: While Morehead says he has been advocating for the crypto market to become “broader, more valuable, and more institutional,” the result may mean the bull markets will be less profitable. “The flipside is we probably won’t see any more of the 100x-in-a-year rallies either,” he said.

At the time of publication, Bitcoin is priced at $55,116, with some analysts predicting the price could reach $100,000 this year.

What happened: A Bitcoin (CRYPTO: BTC) whale just sent $21,901,023 worth of Bitcoin off Coinbase. The BTC address associated with this transaction has been identified as: 1P5ZEDWTKTFGxQjZphgWPQUpe554WKDfHQ. read more

$33M In Bitcoin Was Just Transferred Onto Coinbase

What happened: An anonymous cryptocurrency wallet holding $33,405,373 of Bitcoin (CRYPTO: BTC) just transferred their funds onto Coinbase. The bitcoin wallet address tied to this transfer has been identified as: 3CRKfdBV78DD2R44SrbySmWvC9VdRRdHxQ read more

What happened: A Bitcoin (CRYPTO: BTC) whale just sent $36,721,816 worth of Bitcoin off Coinbase. The BTC address associated with this transaction has been identified as: 3Kzh9qAqVWQhEsfQz7zEQL1EuSx5tyNLNS. read more

Someone Just Sent $36M In Bitcoin Onto Coinbase

What happened: An anonymous cryptocurrency wallet holding $36,825,340 of Bitcoin (CRYPTO: BTC) just transferred their funds onto Coinbase. The bitcoin wallet address tied to this transfer has been identified as: bc1qc4ujkndcz24565e4hq8fm7dkrtuw8rsrvk5rd9 read more