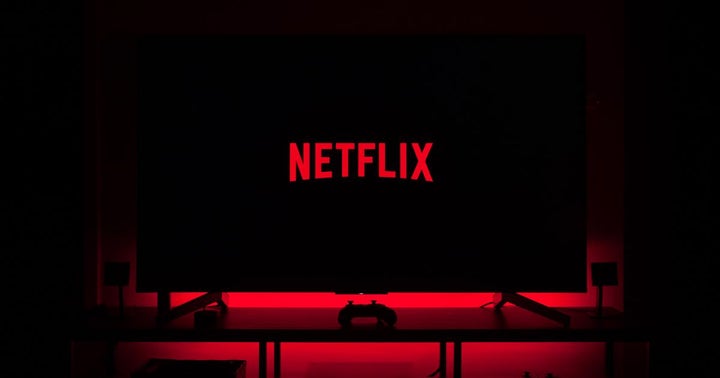 Netflix Inc (NASDAQ:NFLX) has announced it is making a new documentary on the QuadrigaCX cryptocurrency scandal dubbed “Trust No One: The Hunt for the Crypto King.”

What Happened: The documentary, which revolves around the $250 million QuadrigaCX cryptocurrency exchange scandal and its founder Gerry Cotten, was announced by the streaming firm in a statement that gave out details about other upcoming true crime releases as well.

TRUST NO ONE: THE HUNT FOR THE CRYPTO KING
Follow a group of investors turned sleuths as they try to unlock the suspicious death of cryptocurrency multimillionaire Gerry Cotten and the missing $250 million they believe he stole from them. Premieres in 2022 pic.twitter.com/rP9iFJHkWm

The Luke Sewell directed film is set to premiere next year and follows a group of investors in the ill-fated QuadrigaCX exchange who are looking into the suspicious death of its millionaire founder Cotten.

Why It Matters: Reports of QuadrigaCX, CEO Cotten’s death in 2018, while honeymooning in India, left investors in Canada’s largest cryptocurrency exchange in limbo as he is thought to have taken customer funds to the grave.

See Also: Could A Netflix, Formula One Streaming Partnership Reach The Finish Line?

The demise of Cotten led to speculation that the entrepreneur had faked his own death, reported Canada’s CBC News.

However, such speculation has been dismissed by Cotten’s widow Jennifer Robertson who through her lawyer confirmed that she was “with Mr. Cotten at the time of his death and he is most certainly dead,” as per CBC.

This is not the first true-crime series with “King” in its name. Netflix earlier released “Tiger King” which revolved around the controversial zookeeper Joesph Maldonado-Passage also known as Joe Exotic.

Exotic has since dropped an art collection in the form of non fungible tokens or NFTs.

There is also a cryptocurrency Tiger King, based on the name of the docuseries, released by the SVOD company in March this year.

Netflix said that “Tiger King 2” would be hitting screens this year after the earlier version attracted 64 million households in the first four weeks after its release.

Dogecoin (CRYPTO: DOGE) lost 70% of its value against Bitcoin (CRYPTO: BTC), with some suggesting that the memecoin is now past its prime time. read more