This $14B Ethereum-Based Cryptocurrency Is About To Break Out, Says Popular Analyst Michäel Van De Poppe 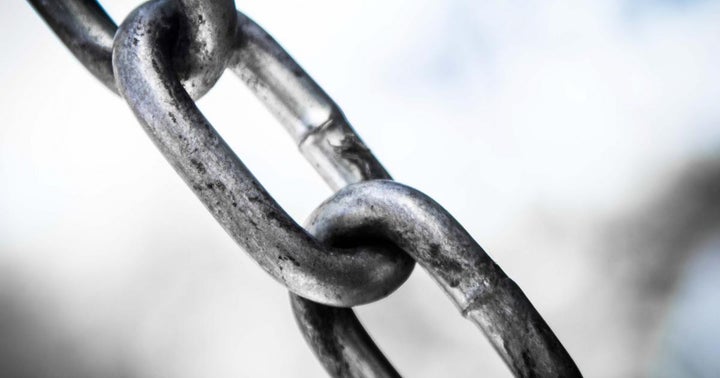 Popular crypto analyst Michaël van de Poppe believes that Chainlink (CRYPTO: LINK), an Ethereum (CRYPTO: ETH)-based cryptocurrency with a market capitalization of over $14 billion, is about to break out soon.

What Happened: Amsterdam-based Van de Poppe, who goes by the username of Crypto Michael on YouTube and has 126,000 subscribers on his channel, said that the Chainlink token will continue to rise if it can sustain a key level.

Satoshi is the smallest unit of apex cryptocurrency Bitcoin (CRYPTO: BTC) recorded on the blockchain and is one hundred millionth of a single Bitcoin.

“But then we are most likely are going to a get a new cycle for Chainlink as well, implying that we are going to have some serious continuation on the markets,” the crypto analyst noted.

Why It Matters: Earlier this month, Van de Poppe had advised investors to watch for LINK and four other altcoins that could surge in September as the market heats up.

Chainlink is also among the ten cryptocurrencies that are seeing the highest interest on Twitter. The altcoin is down 40% from its all-time high of $52.88 reached in May.

Read Next: Why Is Dogecoin Trading Higher Today?

The following post was written and/or published as a collaboration between Benzinga’s in-house sponsored content team and a financial partner of Benzinga. It’s well known that the cryptocurrency markets can be highly volatile and fast-paced with price trends switching at the drop of a hat and new pump and dump tokens emerging on a weekly basis.  read more