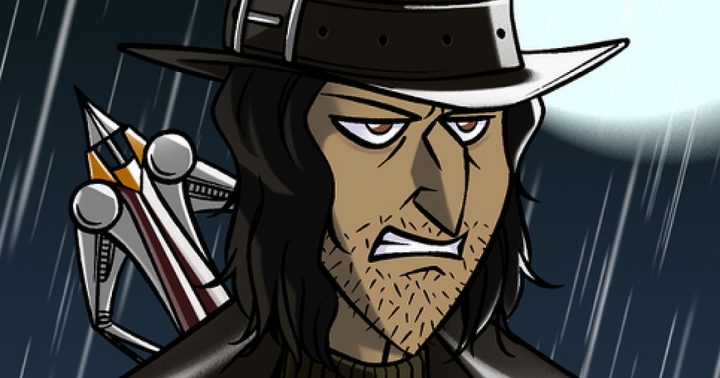 A highly anticipated NFT project will become available to the public in the coming weeks on the Ethereum (CRYPTO: ETH) platform from one of the artists behind the Bored Ape Yacht Club.

What Happened: The digital artist known as Migwashere is launching a new NFT club called the Sneaky Vampire Syndicate. The project will mint 8,888 NFTs over the coming weeks, according to Decrypt.

The Vampire NFTs feature cartoon portraits, distributed as tokens using the Non-Fungible Token Standard (ERC-721) on the Ethereum blockchain. They will be available at a cost of 0.08 ETH each, or approximately $313 apiece.

The project’s Discord server has already drawn over 12,000 followers since Tuesday.

What’s Next: Migwashere says the Sneaky Vampire Syndicate is under his full control, unlike The Bored Ape Yacht Club, which involved a team of artists. “This one feels more like something I’ve created,” he tells Decrypt.

There are plans to also release a 2D fighting video game featuring the vampire NFTs. Developers say only NFT owners would be allowed to play the game.

Prior to launching the project, 400 people will be selected for a pre-sale, which will give them a chance to mint up to two vampire NFT’s. To qualify you must engage with the project on Discord or Twitter.