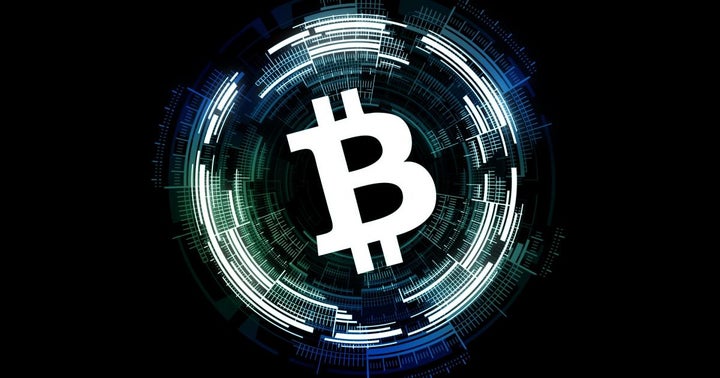 Ethereum (CRYPTO: ETH) co-creator and Cardano (CRYPTO: ADA) founder Charles Hoskinson said Tuesday that the role of cryptocurrency in Afghanistan will be larger in the aftermath of the United States' withdrawal.

What Happened: Hoskinson made his comments on CNBC’s “Squawk Box” program.

"It is my belief that cryptocurrencies are going to play a larger role in Afghanistan this time around, in the war for and against the Taliban forces,” said Hoskinson.

In the same interview, Hoskinson also emphasized the importance of privacy in the wake of the Taliban’s takeover of Afghanistan.

“This [the Taliban takeover] is a great example of when the rules change, you retroactively would like to make things you share publicly very, very, private.”

Hoskinson cited the example of posting a picture with U.S. troops and said, “ten years ago you wouldn’t think anything about that in Afghanistan, now that is literally evidence that can be used to execute you.”

The Ethereum co-founder hoped that this would spark an international conversation on privacy and the tools needed, which he said very closely related to “our industry.”

Why It Matters: Scenes of chaos were witnessed in the aftermath of the Taliban’s takeover of the Afghan capital Kabul on Aug. 15, as people frantically tried to withdraw their life savings from banks.

See Also: This Investment Strategist Says He May Sell All His Bitcoin To Go All-In On Ethereum: Here's Why

This, at the time, prompted comments from many in the cryptocurrency industry about the utility of coins like Bitcoin (CRYPTO: BTC) in such a situation.

Some commentators also said that such a situation would not arise in the first place if governments had adopted decentralized money.

Earlier in the month, Hoskinson said that Cardano was a “big believer in quality human rights” and would not build identity solutions in countries that have an “onerous record of very significant institutional violations.”

The mathematician-founder of Cardano believed that such solutions could be abused by local authorities.

The following post was written and/or published as a collaboration between Benzinga’s in-house sponsored content team and a financial partner of Benzinga. It’s well known that the cryptocurrency markets can be highly volatile and fast-paced with price trends switching at the drop of a hat and new pump and dump tokens emerging on a weekly basis.  read more