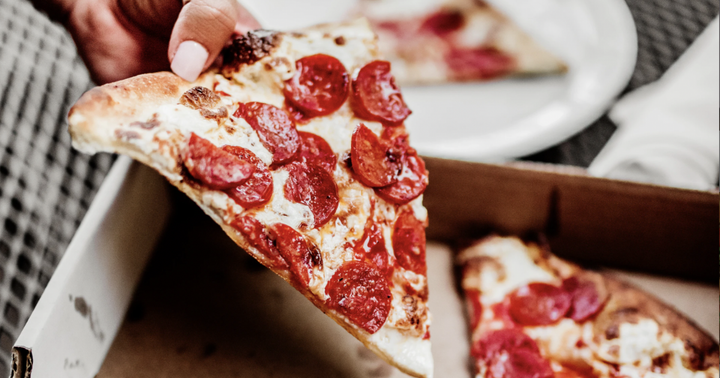 What Happened: According to a report from The Japan Times, an affiliate of Nomura Holdings began selling these security tokens for four high-end food parcels a year from award-winning Japanese chef Masayuki Okuda.

Subscriptions for the service cost 60,000 yen or a little over $540 dollars. Those that own these security tokens will be able to trade them and purchase the exclusive items on the menu beginning next year.

Nomura said it expects the market for security tokens to grow after these blockchain-based assets become more widely accepted globally.

“On the investor side, since return on bond investments has been limited to money in the past, having a wider range of return options may serve as an incentive for them to hold bonds for a long period,” said Hiroshi Yamada from Nomura’s capital markets department.

“For issuers, depending on the nature of the return, it is possible to reduce funding costs. This will encourage investors to hold bonds for a longer period of time and lead to more stable corporate bond prices in the secondary market,” he added.