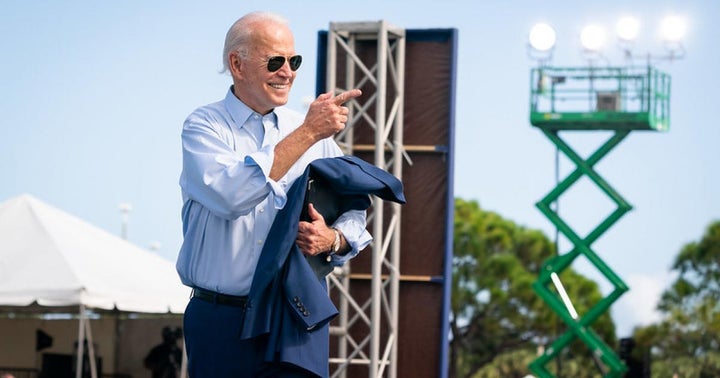 U.S. President Joe Biden weighed in the impact of the so-called infrastructure bill on the cryptocurrency space, which could purportedly kill swathes of the local crypto industry.

What Happened: According to the White House statement, Biden backed an amendment for the bill proposed by Senators Rob Portman, R-Ohio – who drafted the original tax provision – along with Mark Warner, D-Va. and Kyrsten Sinema, D-Ariz.

Biden said that "the Administration is pleased with the progress that has yielded a compromise" to "clarify the measure to reduce tax evasion in the cryptocurrency market."

He explained that "the Administration believes this provision will strengthen tax compliance" in crypto. While he said that the administration is grateful for Wyden's amendment, he believes that Portman's version "strikes the right balance and makes an important step forward in promoting tax compliance.”

Blockchain Association Executive Director Kristin Smith warned that Portman's amendment "is anti-technology and anti-innovation – and would be disastrous for the U.S. crypto ecosystem."

This amendment purportedly removes protections for software developers in a way that "will force crypto development and innovation out of the U.S."

A Step Towards Blockchain Cross-Industry Integration: Interview With CEO Of Blocto