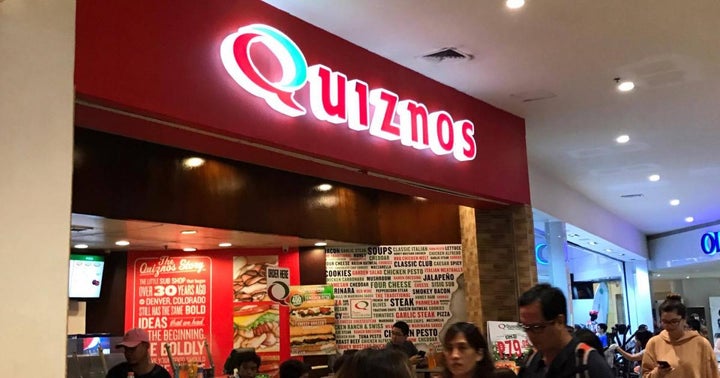 What Happened: According to a Wednesday Coindesk report, Quiznos locations — including the one located at the high-traffic Denver airport — will start accepting Bitcoin in mid-August.

Customers who download the Bakkt mobile application and pay with the coin, will receive a $15 reward in Bitcoin.

Bakkt Chief Revenue Officer Sheela Zemlin said that the company would pay close attention to how this pilot program performs and considers expanding it "to additional Quiznos locations across the country."

The firm has been actively recruiting retail chains for some time and recently also announced that its users would be able to pay at more than a million Cantaloupe retail devices with Bitcoin as well.

President of Quiznos parent company REGO Restaurant Group Mark Lohmann said that he appreciates that the partnership allows his firm “to accept bitcoin directly at the point of sale." He believes that this is also an answer to "mobile and millennial consumer demand for alternative and cryptocurrency payment options."

Dogecoin (CRYPTO: DOGE) lost 70% of its value against Bitcoin (CRYPTO: BTC), with some suggesting that the memecoin is now past its prime time. read more