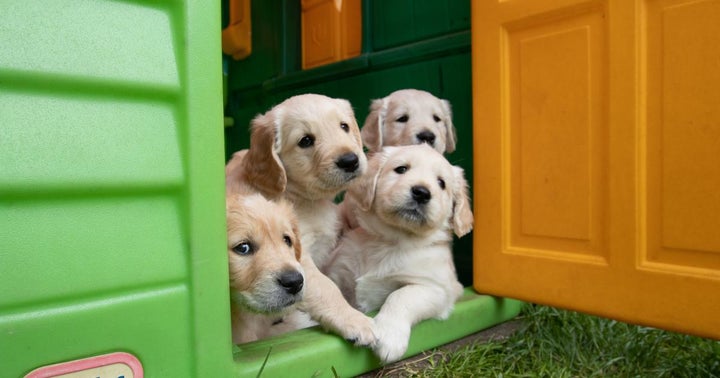 A man in Utah is willing to sell his home for a 10% discount if a buyer pays in meme cryptocurrency Dogecoin (CRYPTO: DOGE).

What Happened: Homeowner Scott Paul said he is willing to offer a discount on the $399,000 sale price because he believes in the future of cryptocurrency, particularly Dogecoin, Fox13 News reported.

Paul, the founder of Utah-based tech company Wooly, believes that even if he sells the house for Dogecoin at a discount, the price of the cryptocurrency rising “by 20, 30 or 40%” is more likely, as per the report. He added he is not worried about the volatile price of dogecoin as he is comfortable with the cryptomarket’s wild swings.

A person buying the house would be required to have about 1.94 million dogecoins for the equivalent of $399,000, based on dogecoin’s value of $0.20 at press time.

Paul reportedly said he has received two offers from people who are ready to buy the house in cryptocurrency.

See Also: Dogecoin Creator Says This Is The 'Ultimate C*ap Coin — ' And For A Good Reason

Why It Matters: Created mainly as a joke in 2013, Dogecoin’s acceptance as a payment option by companies has gained momentum this year.

It was reported last week that Burger King Brazil is now accepting the meme cryptocurrency as a payment method for the purchase of Dogpper, a dog snack it recently introduced.

However, the prices of cryptocurrencies are seeing high volatility in recent months. While Dogecoin’s year-to-date gains are an impressive 3,509.2%, the Shiba Inu-themed cryptocurrency is down almost 72.2% from its all-time high of $0.7376 reached in May.

Investing In Memecoins: Essential Tips On How To Find The Next 1000×

Why Is Dogecoin Shooting Up Today?