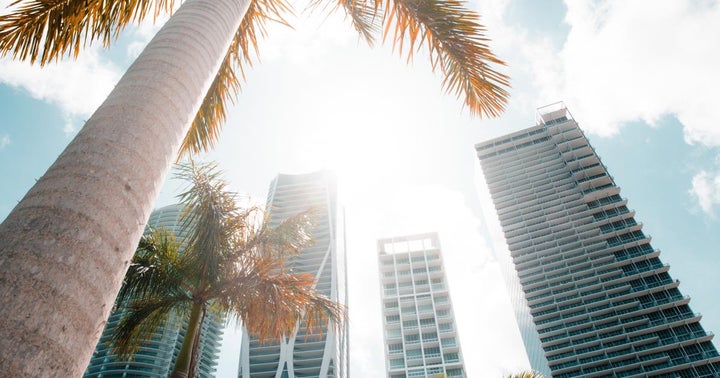 The City of Miami plans to unveil a Miami-specific cryptocurrency as early as next week.

What Happened: According to a report from the Miami Herald, Mayor Francis Suarez submitted a resolution last week authorizing the city to begin researching the possibility of accepting donations from a new cryptocurrency project – CityCoin.

CityCoin aims to support cities like Miami by generating demand for city-specific digital tokens that will be used to fund municipalities.

MiamiCoin is powered by Stacks (CRYPTO: STX), a layer-1 blockchain that enables smart contracts on the Bitcoin (CRYPTO: BTC). The project is backed by high-profile venture funds like Y Combinator, Digital Currency Group, and Winklevoss Capital.

In order to mine MiamiCoin, users can forward their STX tokens through the protocol. Mining MiamiCoin will go live on August 3, and 30% of STX that users spend to mine the city’s crypto token will go directly to Miami’s reserved wallet, providing the city with an ongoing revenue stream.

"The City of Miami could end up earning millions of dollars as a result of the popularity of MiamiCoin, because obviously, Miami has now become…the Bitcoin capital of the world," Miami Mayor Francis Suarez said to Fox Business on Tuesday.

“We're focusing on differentiating our economy by creating the new wave of technological products that will incentivize people to move to Miami and be part of our tech ecosystem," he added.

“We could use it for roads, parks, regional resilience — the idea is [MiamiCoin users] are making an investment in the quality of the city’s future,” said Michael Sarasti, Miami’s chief information officer and its director of innovation and technology.

Safe Energy (ENERGYX), a recently launched cryptocurrency that pitches itself as a “community driven deflationary charity” working on reducing carbon footprint, soared over 230% in the early hours of Monday. read more

How One Cryptocurrency Has Fueled Surge In Hard Drive Manufacturing Stocks

Chia Network (XCH) has pushed up the demand for hard disks due to its “proof of space” mining mechanism in turn driving up shares of hard disk manufacturers, Decrypt reported Thursday. read more

$BTC, $DOGE, $ETH: Why Is Dogecoin Shooting Up Today?