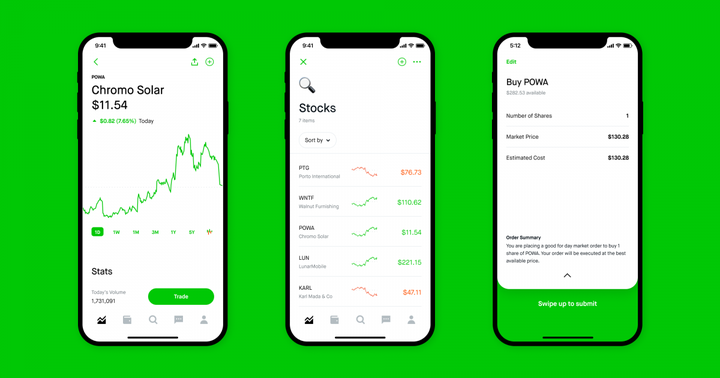 What Happened: Online brokerage Robinhood Markets was the most-discussed stock on the forum with 1,360 mentions, followed by exchange-traded fund SPDR S&P 500 ETF Trust (NYSE:SPY) with 854 mentions during the last 24 hours, data from Quiver Quantitative showed.

Chipmaker Advanced Micro Devices and e-commerce giant Amazon.com are in the third and fourth positions, having attracted 592 and 571 mentions on the forum respectively.

Why It Matters: Robinhood Markets made its highly anticipated stock-market debut on Thursday, but some angry Reddit investors want nothing to do with the company as it had placed controversial temporary buying restrictions on Reddit-favorite stocks such as GameStop earlier this year.

The top post on the WSB forum on Thursday, which had over 36,800 upvotes at press time, pertained to Robinhood. An overwhelming majority of the comments expressed negative sentiments related to the company's stock.

One of the WSB members dubbed Robinhood as a “future penny stock,” while another member accused the company of having a mission to “take from the poor and give to the rich.”

Pinterest, an online product and idea discovery platform, is seeing interest from retail investors after reporting better-than-expected results for the second quarter on Thursday.

Price Action: Robinhood shares closed almost 8.4% lower in Wednesday’s regular trading session at $34.82, but edged up less than 0.1% in the after-hours session to $34.85.

There Isn't A Bitcoin ETF Yet, But This New Crypto Mining ETF Offers An Alternative

Investors are still waiting on a Bitcoin (CYRPTO: BTC) ETF, but may have an alternative with a new actively managed clean energy crypto mining ETF launched this week. read more

It may be common knowledge that mining Bitcoin (BTC) requires a great deal of energy and computer power but it did not deter a person online from trying to do it on an 80’s era  Nintendo Co, Ltd (OTC: read more