Trade Dogecoin, Bitcoin, Other Cryptos On Robinhood? You May Be Getting A Feature To Protect Against Price Volatility 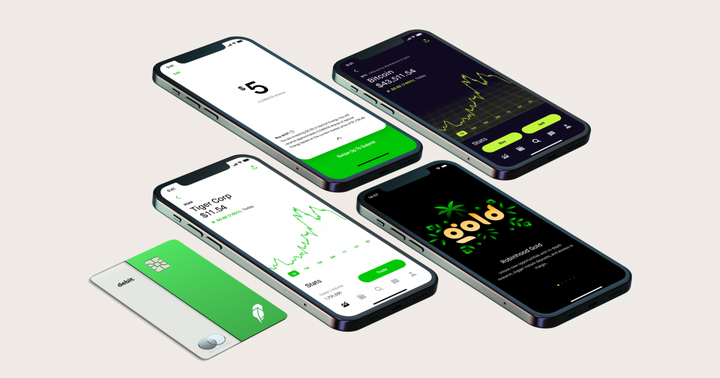 Stock and cryptocurrency trading platform Robinhood is exploring a new feature that would better protect its customers against volatility in prices of cryptocurrencies such as Dogecoin (CRYPTO: DOGE) and Bitcoin (CRYPTO: BTC), Bloomberg reported Tuesday.

What Happened: The “price volatility protection” feature was discovered inside code hidden in a test version of Robinhood’s iPhone app, as per the report.

The proposed feature would modify certain crypto orders from customers depending on fluctuations in price but would inform customers when this happens.

Why It Matters: News about the proposed new features comes ahead of Robinhood’s stock market debut on Thursday.

It also comes amid the continued volatility in cryptocurrency prices. Analysis from eToro USA and TIE indicated that Tesla Inc. (NASDAQ:TSLA) CEO Elon Musk’s Twitter comments caused the price of Bitcoin to fall and Dogecoin to rise in an extremely volatile second quarter.

Robinhood revealed earlier this month that its business could be significantly impacted if the price of Dogecoin declined. The trading app noted that the meme cryptocurrency made up 34% of its cryptocurrency transaction-based revenue in the first quarter of this year.

Read Next: Steph Curry, American Express, Robinhood And A Cannabis Company Have Teamed Up To Combat Racial Wealth Gap

What Has To Happen For Cryptos To Really Make Sense?

Why Is Dogecoin Shooting Up Today?