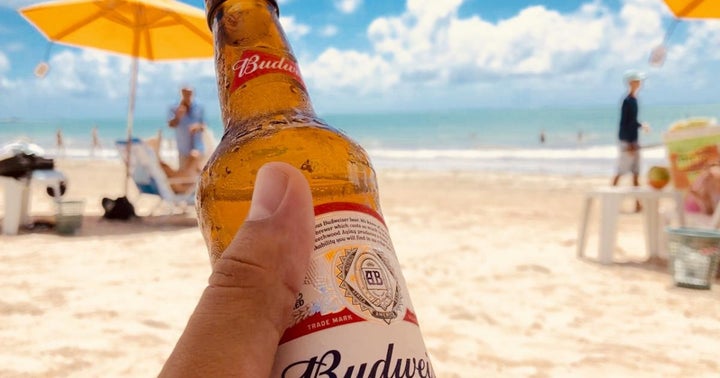 Anheuser-Busch InBev SA/NV (NYSE:BUD) announced this week it will invest in Gary Vaynerchuk's VaynerNFT in order to ramp up its non fungible token strategy. Budweiser is set to become the first client of VaynerNFT, a company that helps consult, strategize and launch NFT projects.

Anheuser-Busch has the courage and curiosity to take the leap into the NFT space early in its development, Vaynerchuk said Friday on CNBC's "Squawk Box."

The state of the NFT space is similar to the internet in 1996 and 1997 and social media in 2005 and 2006, Vaynerchuk told CNBC. Although there is a lot happening in the space, a large majority of it isn't on the radar of most people, he added.

Vaynerchuk said he is excited about the accountability that inevitably comes with the NFT space. The economics of the NFT projects will be public on the blockchain, which will allow VaynerNFT to show how much stronger it is than the competition, he said.

Photo by clementejunio from Pixabay.

Budweiser Buys $25,000 NFT Rocket: What You Should Know About Tom Sachs Rocket Factory

5 Books To Read Before Investing In Cannabis