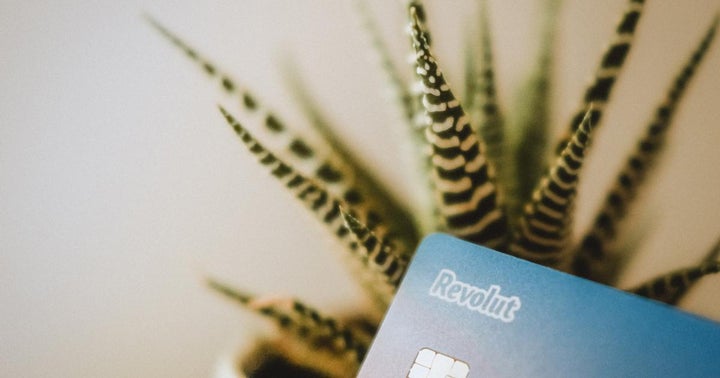 What Happened: According to a Thursday Reuters report, with this fundraising, Revolut reaches a valuation of around $33 billion — making it Britain's most valuable fintech firm, worth more than mainstream lender NatWest Group(NYSE:NWG).

The bank's growth is particularly impressive when considering that it was only worth $5.5 billion when it raised $500 million in early 2020 and had a valuation of about $20 billion in June.

Why It Matters: Since its founding in 2015 by Credit Suisse Group AG (NYSE:CS) trader Nik Storonsky and developer Vladyslav Yatsenko, Revolut managed to onboard over 16 million users and expand its product offering to also include foreign exchange, stock trading, and cryptocurrencies.

The crypto features provided by the bank are limited to being able to purchase and sell exposure to major coins without being able to withdraw them to or deposit them from external wallets.

Over the last couple of years, the bank also started expanding into foreign markets, including the United States, Australia, Japan.

What Else: Despite this growth, Revolut has yet to become a profitable company and, in fact, reported a doubling of its losses to just over 200 million pounds ($278 million) in late June.

Apparently, further growth is the primary concern of this company, which plans to spend most of the newly-raised funds on product development and marketing in the countries where it newly arrived, particularly the U.S. and India.

Credit Suisse Will Tokenize A Swiss Resort On Ethereum: Report

Paxos — the cryptocurrency partner of Paypal Holdings Inc (NASDAQ: PYPL) — has raised millions of dollars in a private funding round in the backdrop of Bitcoin shooting to never-seen-before highs. read more