Grayscale Will Have A Better Path Forward Than Others In ETF Battle: CEO Of Digital Asset Research 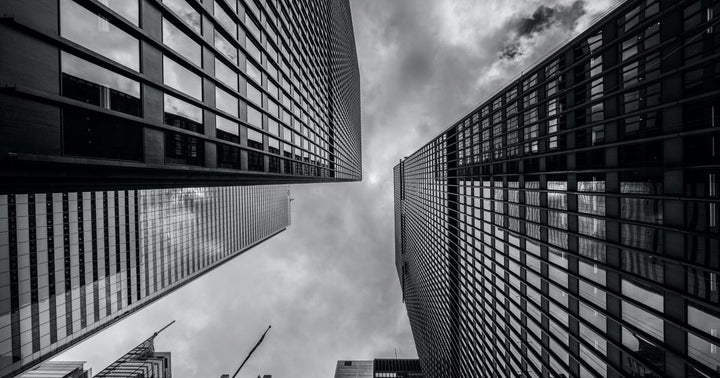 What Happened: In a press release on Tuesday, Grayscale said that the partnership would also see BNY Mellon providing transfer agency and ETF Services for the Grayscale Bitcoin Trust upon its conversion to an ETF.

“Engaging BNY Mellon is an important milestone as part of our commitment to converting Grayscale Bitcoin Trust into an ETF,” said Michael Sonnenshein, chief executive officer of Grayscale Investments.

Why It Matters: Earlier this year, Grayscale announced that it was “100% committed to converting GBTC into an ETF.”

So far, there has been no sign of a Bitcoin ETF approval from the SEC, with the U.S regulator delaying verdicts on most applications this year – most recently pushing its decision on an application from WisdomTree.

According to the CEO of Digital Asset Research, Doug Schwenk, however, the industry view is not a matter of "if" but "when" a Bitcoin ETF is approved.

“Lots of hope for a path toward an ETF with the successful ETF launches in Canada in February and a change at the SEC. However, the past couple of months have revealed that the SEC hasn't seen certain risks addressed, or doesn't like some aspect of the filings submitted, or isn't ready to proceed,” Schwenk told Benzinga via email.

Given the current state of affairs, Schwenk expects that a Bitcoin ETF might only materialize next year, but Grayscale might have an advantage over its competitors.

“As one of the more established providers, it's likely Grayscale will have a better path forward than others, but ultimately it will depend on the quality of their filing. Having highly trusted, institutional players, like BNY Mellon, as part of their offering will only help,” he said.

Wall Street banking giant Bank of New York Mellon Corp (NYSE: BK) said the performance of one of its exchange-traded funds was considerably impacted by its lack of exposure to crypto stocks. read more

Goldman Sachs Group Inc (NYSE: GS) is currently evaluating how to own and invest in Bitcoin while making sure it is regulated in its approach, according to recent statements from the bank’s COO. read more