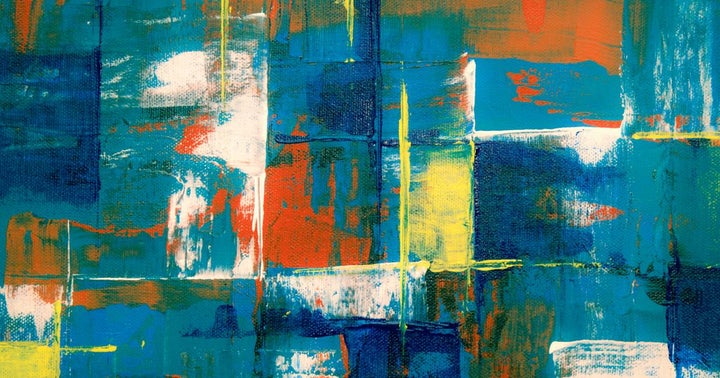 What Happened: AXS is a token associated with the blockchain-based trading and battling game. The project also has a dimension involving non fungible tokens or NFT.

DOGE’s YTD gains have tapered down thanks to a loss of upward momentum among dog-oriented coins.

Why It Matters: Axie Infinity has emerged as the top Decentralized Application or DApp tracked by Token Terminal in the past 30 days with a revenue of $59.34 million leaving behind the likes of PancakeSwap (CRYPTO: CAKE), Synthetix (CRYPTO: SNX), and Sushi Swap (CRYPTO: SUSHI).

Players earn SLP through winning battles and can use these tokens to breed new Axies, which are tokenized creatures within the game.

Dedicated players can earn between 100 to 200 SLP a day, noted DappRadar, translating to between $35.40 to $70.80 per day. This has further potential to lead to substantial monthly incomes in developing countries in Asia.

The breeding fee and the project’s NFT marketplace have become a significant source of revenue for the project, as per its co-founder Jeffrey Jiho Zirlin.

The co-founder said more upgrades are coming “over the next 9 months” to Axie Infinity, which he described as a “basic product.”

One of the hot stories of 2021 has been the rise of interest in non-fungible tokens. Many athletes and sports leagues have tried to capitalize on the rise in NFTs by launching digital assets. One sports-related launch didn’t fair as well and was criticized by the star. read more