Alibaba's Ant Says NFTs Aren't Cryptocurrencies As 16,000 Art Copies Get Sold Out In A Blink 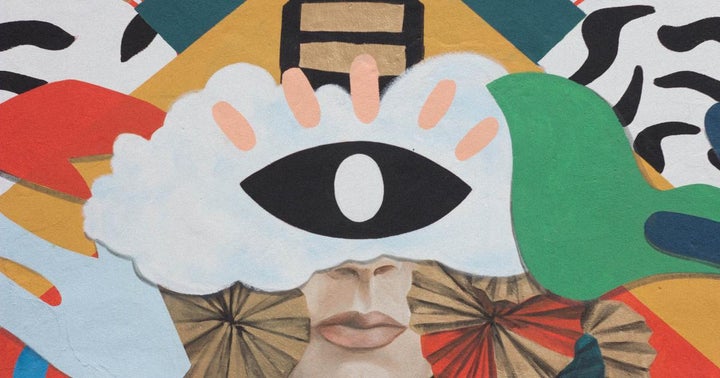 Alibaba Group Holding Limited (NYSE:BABA)-backed Ant Group has sought to clarify that non-fungible tokens (NFTs) are not cryptocurrencies, according to a report by Reuters.

What Happened: Ant’s clarification came after 16,000 copies of NFTs representing two artworks were reportedly sold on its payment platform Alipay within hours on Wednesday.

According to the Reuters report, the Jack Ma-controlled fintech group’s response was possibly related to China’s intensified crackdown on crypto mining operations in recent days.

Social media users in China had expressed concerns whether NFTs are linked to cryptocurrencies such as Bitcoin (CRYPTO: BTC), which have the same underlying technology.

Why It Matters: NFTs, blockchain-based tokenization of collectible items or art pieces, allow users to own digital assets like retail estate, art, digital sneakers, and video moments. It is a digital asset that is unique and indivisible.

Some NFT artworks that have recorded sky-high valuations recently include Beeple’s ‘The First 5000 Days’ NFT based digital artwork, which was sold for $69 million in an auction in March.

Doge, the classic meme behind the meme cryptocurrency Dogecoin (CRYPTO: DOGE), was recently sold for about $4 million in an auction, making it the most expensive meme to be sold as NFT so far.

China's JD.com Launches Its Own NFTs On Its Own Blockchain For Free

Chinese e-commerce giant JD.com Inc. (NASDAQ: JD) released its series of non-fungible tokens (NFTs) on its own blockchain, to distribute them for free. read more