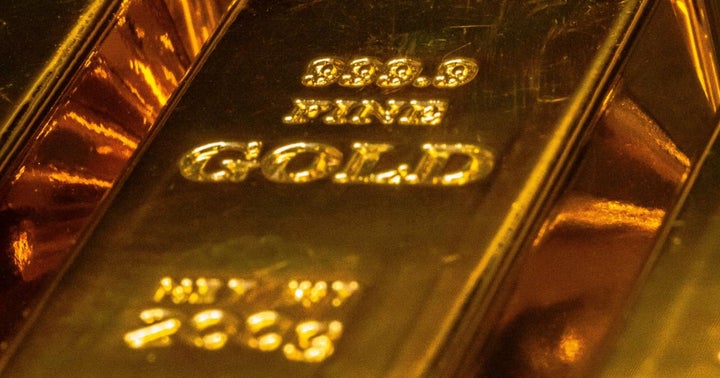 When asked whether he was considering a move into the space in an interview with Bloomberg, Moelis said, “Maybe on the personal side, definitely on the business side, we are focused on having expertise and we do.”

According to him, Moelis is in the business of providing people with the “picks and shovels” and hence should know what people want and what tools they need to be successful.

For the moment, Moelis plans to watch the space and continue to learn, saying, “I’m trying to keep track of it, and stay up to speed with it and I wouldn’t say I’m a total believer or a total non-believer.”

The investment banker also commented on the meme-stock craze, where retail investors have benefited immensely from holding positions in stocks like GameStop Corp (NYSE:GME) and AMC Entertainment Holdings Inc (NYSE:AMC).

"They're just having fun – I think 70 to 80% of this is fun," he said. "When you go to a casino, the most boisterous, loudest craps table is always the one where everyone runs over because someone has made their point, they've predicted something."

What Do Traders Do When The Market Is Closed?

Each week, Benzinga conducts a survey to gather relevant data from traders of all walks of life. With the markets closed for Independence Day, we wanted to find out how traders were spending their day off. Accordingly, we asked the following question to over 500 traders: What do you do to scratch the trading itch on days when the market is closed? read more