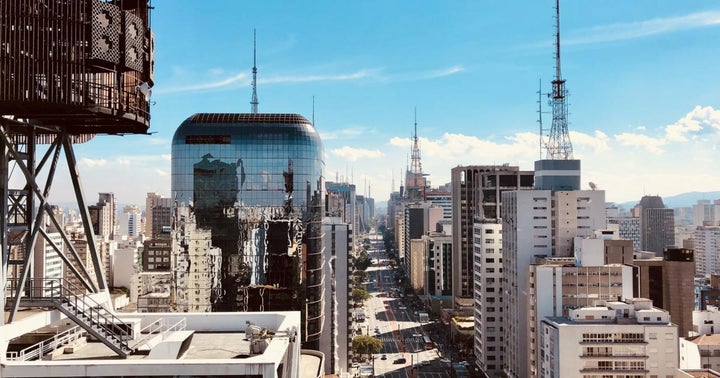 In an announcement on Tuesday, the company said that the capital would also be directed towards the company's international expansion.

The $750 million investment round led by Berkshire Hathaway saw the digital lender valued at $30 billion, according to a source familiar with the matter.

According to Forbes, its Series G fundraising now totals $1.15 billion, which is the largest private capital raise ever by a technology company in Latin America.

Why It Matters: Earlier this month, Nubank acquired Easynvest, a digital investment platform in Brazil with over $5 billion in assets under custody and 1.6 million clients.

As a result, Nubank now offers investment in Bitcoin through QR Bitcoin ETF (QBTC11), one of Easynvest's products. The digital bank also has a dedicated section on its website where it covers cryptocurrency and NFT trends.

“Bitcoin is a uniquely digital form of money, being an innovative technology that is in full development. At Easynvest, we have a Bitcoin ETF…It is a simpler and even safer way to invest in cryptocurrency,” said the company at the time.

Berkshire Hathaway CEO Warren Buffet and vice chairman Charlie Munger are known to be skeptics of cryptocurrency as an asset class, so even indirect involvement in the digital asset space comes as a surprise to many.

Earlier this year, Munger went on record to state, "Of course, I hate the Bitcoin success. I don't welcome a currency that's so useful to kidnappers and extortionists and so forth.” 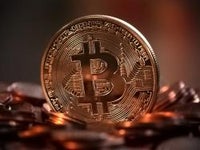 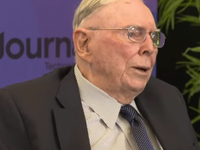 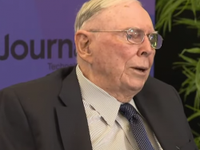 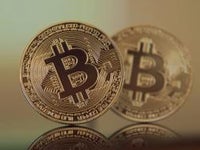