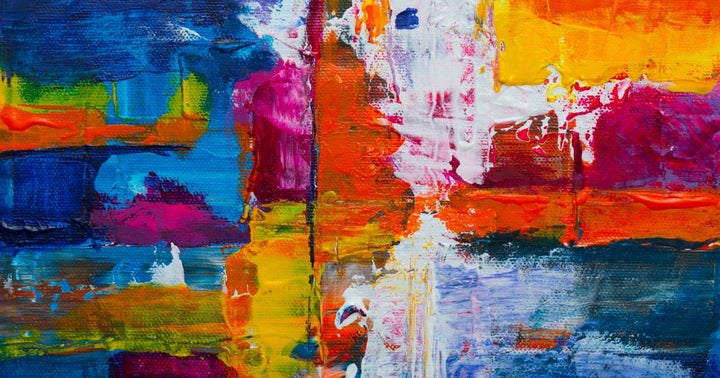 Enjin Coin (ENJ), a cryptocurrency that facilitates the use of non-fungible tokens or NFTs, soared nearly 40% in a 24-hour period leading up to press time Wednesday evening.

A week ago, ENJ announced they were dropping 50,000 NFTs on social media.

Get ready for the biggest Enjin QR drop to date!

Later, Enjin announced they were giving away 50 ENJ to 10 participants who shared a screenshot of their first NFTs on Twitter.

Why It Matters: NFT art has fetched high valuations in the recent past with digital artist Beeple selling a piece for $69 million and work from a humanoid robot fetching $700,000.

In March, Microsoft Corporation (NASDAQ:MSFT) launched an in-browser game that awarded players with NFTs inside Minecraft for which it teamed up with Enjin, as per CoinDesk.

ENJ is also reportedly the first gaming cryptocurrency to be whitelisted in Japan and receive a nod from the country’s Currency Exchange Association.

In April, Coinbase Global Inc (NASDAQ:COIN) allowed ENJ to be traded on its platform.

Read Next: 7 Strange Things You Can Own As A Non-Fungible Token (NFT)

The non-fungible token market continues to heat up and is seeing record sales volume on platforms like OpenSea, an NFT marketplace for buying and selling items. read more

Is Solana Crypto Set To Hit A New All-Time High?

Solana (CRYPTO: SOL) price touched an all-time high of $214.96 in September and it was hovering 3.5% below that level at press time. What Happened: Solana is a token of a high-performance blockchain protocol focused on decentralized applications or DApps.  read more

A leading cryptocurrency company is giving away a NFT from one of the most well-known collections out there in an attempt to increase awareness of a product launch. read more

A leading cryptocurrency exchange is set to take on the NFT marketplace and has seen huge interest from its large customer base. read more