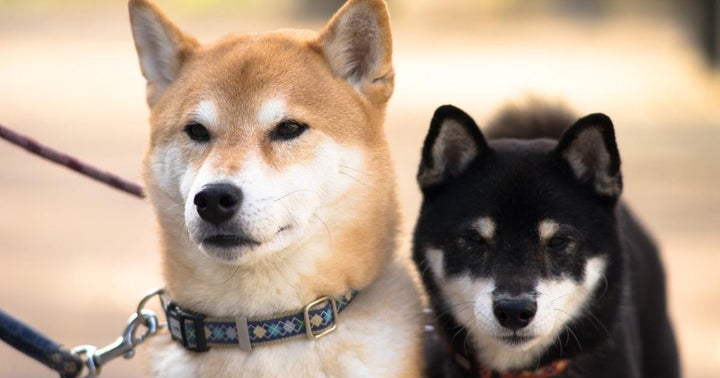 It could have been just another crazy week in crypto. But then Musk decided to drop the “BTC is bad for the environment” bomb, and it became an even crazier week.

Let’s recap on what happened and what you should take into consideration for the next one.

To be honest, we’re not sure what we, the journalists, would be doing without the one and only, Mr. Elon Musk. He creates EV vehicles, tunnels, conquers the space and Mars, performs on SNL..and tweets. A lot.

And it does not always turn out nice.

This week the highlight has been Tesla Inc's (NASDAQ:TSLA) decision to stop accepting Bitcoin as a means of payment for the automaker’s vehicles.

Why, you ask? The company cited “environmental concerns” that the mining of the leading cryptocurrency brings.

The weird thing about it is that Bitcoin and other cryptocurrencies mining are believed to use more renewable energy than any other activity.

See for yourself:  Tesla Suspends Vehicle Purchases Via Bitcoin Over Environmental Concerns

NFTs on eBay, in hockey, and more

NFTs are “here to stay,” they say. And Paris Hilton confirms it.

The DOGE, dog-inspired, and meme-based cryptomania is not going away, apparently. And it hasn’t stopped even after the brutal fall the crypto markets have seen this week.

Bankers leaving their jobs because they made millions with DOGE, a Shiba Inu investor making millions from $17, and a person who made his first crypto bet with DOGE earning a fortune –– just a tip of the iceberg in this doggy craze.

Dogecoin Millionaire? A Luxury Penthouse Is Waiting In Portugal To Be Snagged With Your Coins

Coins on the move

See also: How to Buy Dogecoin (DOGE) on Webull

ADA has reached its all-time high over the weekend and was trading at $2.29 at press time, up 30% in a week.

Cardano has reached its all-time high over the weekend and was trading at $2.29 at press time.

BAKE, or BakeryTokeN, is a part of the BakerySwap ecosystem, which is a Binance Smart Chain-based decentralized automated market-making protocol. It gained 16.45% over the week and 24% from yesterday’s price. It was trading at $7.13 at the time of writing.

Dogecoin (CRYPTO: SHIB) traded 1.2% higher over 24 hours at $0.217 early Thursday morning.  What’s Moving? The meme cryptocurrency is slightly up over a period of seven days leading up to press time. read more

These Knockoffs Are Striking Major Gains Today Even As Dogecoin and Shiba Inu Slump, With One Coin Up 6700%

Some of the Dogecoin (CRYPTO: DOGE) and Shiba Inu (CRYPTO: SHIB) knockoffs are seeing strong gains as of Wednesday night even as both Dogecoin and Shiba Inu fell. read more

Ross Ulbricht, the creator of the now-defunct dark web marketplace Silk Road, has caused a commotion on Twitter by announcing an auction of his series of non fungible tokens (NFT). read more

These Dogecoin and Shiba Inu Knockoffs Are Striking Major Gains Today, With One Coin Named After Elon Musk's Pet Up 530%

Some of the Dogecoin (CRYPTO: DOGE) and Shiba Inu (CRYPTO: SHIB) knockoffs are seeing strong gains as of Tuesday night and touched all-time highs even as Dogecoin fell. read more