Shiba Inu Sister Token, A Literal Dogecoin Killer, Has Soared 650% This Week: What You Need To Know 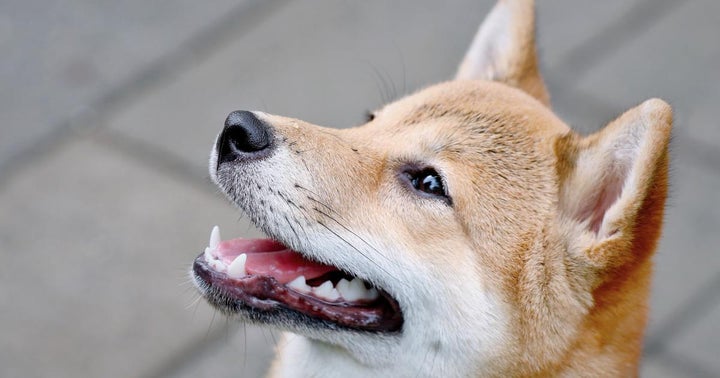 Doge Killer (LEASH), a cryptocurrency that touts its aim in its name, has spiked over 650% in a seven-day trailing period.

The cryptocurrency is from the same stable of meme coins as SHIBA INU (SHIB), another purported Dogecoin (DOGE) killer.

The promoters of LEASH and SHIB plan to launch yet another Dogecoin Killer dubbed “Bone” in the future, as per the tokens’ website.

Why It Matters: LEASH claims to have a total circulation of only 100,000 tokens, in contrast with SHIB, which has a circulating supply of 394.796 trillion coins.

SHIB has locked 50% of its total supply of one quadrillion coins to Uniswap (UNI) and the remaining 50% was burned to Ethereum (ETH) founder Vitalik Buterin. ETH traded 7.44% higher at $4,171.22 at press time. 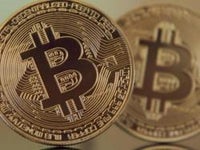 Keeping a tough stance on cryptocurrencies, China has issued an order to crack down on crypto mining operations in Sichuan’s southwest province, Reuters</ read more 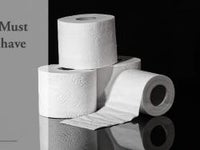 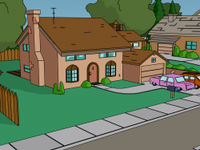 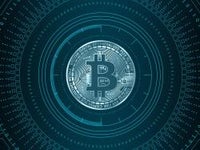