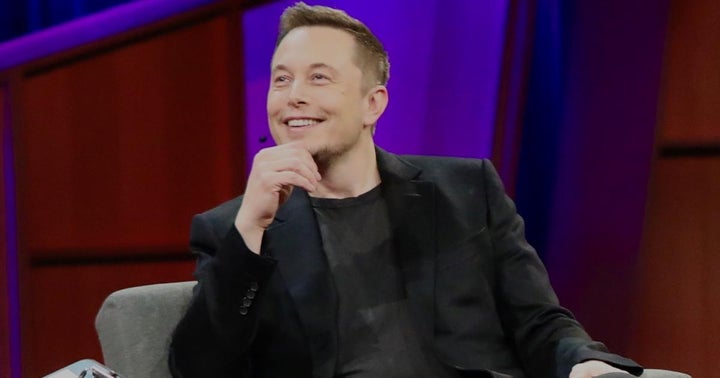 Speculations are rife over whether Tesla Inc (NASDAQ:TSLA) CEO Elon Musk's “Saturday Night Live” episode will feature Dogecoin (DOGE) or not, and the joke cryptocurrency's price is spiking to a new all-time high every day.

What Happened: Musk will host the variety show on Saturday, even as DOGE is already on its way to the moon. The cryptocurrency hit a fresh all-time high of $0.6953 in the early hours of Wednesday.

Last week, Musk had tweeted “The Dogefather” which set the meme cryptocurrency on its latest upward journey.

At press time, DOGE traded 51.21% higher at $0.66 in a 24-hour period and has shot up 151.16% on a seven-day trailing basis emerging as the fourth-largest cryptocurrency by market capitalization.

The fantastic run-up of DOGE is begetting the question of whether investors will resort to profit-taking around Musk’s appearance on Saturday Night Live, given the epic run.

Musk has promised that he will “definitely” say something on the "Dogefather," a portmanteau of DOGE, and the classic film “The Godfather,” during the SNL episode.

While the content of the show and the skits is anyone’s guess, Musk has not always been successful in pushing the price of DOGE higher.

Dogecoin is hovering in the overbought territory with a Relative Strength Index (RSI) of 81.58, as per Coinalyze data.

The RSI, a momentum oscillator, measures the speed and change of price movements. It is scaled between 0 and 100. RSI above 70 is typically classed as overbought and under 30 as oversold. A mention could cause an immediate bump, as noted previously, but the lack of such an event could also result in immediate profit-booking.

However, there has been a significant transfer of DOGE from older hands to newer ones, according to a report by Galaxy Digital Research’s Alex Thorn.

This shift in ownership might also insulate DOGE against profit-taking as the new breed of investors may be inclined to hold. 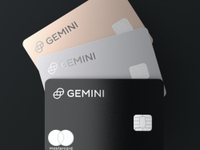 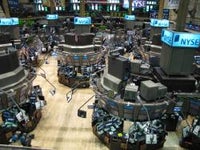 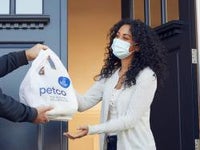 10 IPOs To Watch Out For In 2021, Including Petco, Poshmark, Bumble, Coinbase And More

The $150 billion raised by IPOs in 2020 was the best since the dot-com boom era. Data from PricewaterhouseCoopers shows companies raised money through 183 traditional IPOs and over 240 SPACs in 2020. Here is a look at 10 companies expected to IPO in 2021.   read more 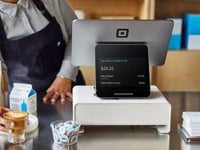