Dogecoin Gets Snickers, Milky Way Backing Ahead Of 'Doge Day' 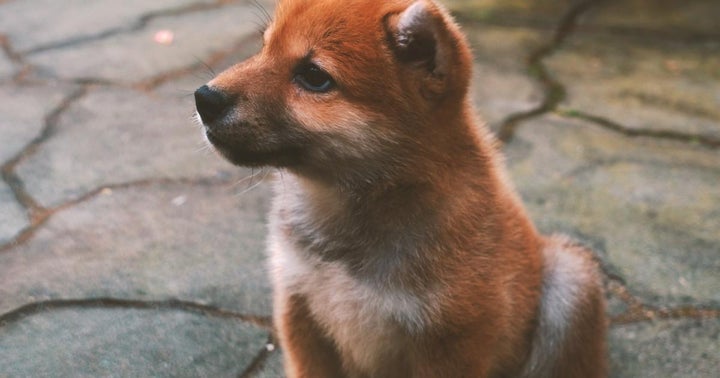 Dogecoin (DOGE) has now received support from the candy bar world, with Snickers and Milky Way promoting the meme-centric cryptocurrency ahead of Tuesday, April 20, which some Dogecoin fans have declared as the “Doge Day.”

What Happened: In a tweet, Snickers released a picture of the Shiba Inu dog from Dogecoin with the message “DogecoinRise” featured on a Snickers pack. The chocolate bar brand also included the hashtag “DogeDay”, which is currently trending in the U.S.

Guess what day it is? #DogeDay. Tomorrow? #DogeDay420 😎 (not an actual Snickers pack, just a cool #doge gif) pic.twitter.com/9GAeFsRJU9

Snickers, manufactured by the confectionery company Mars Inc., has 408,600 followers on Twitter. Referring to the Doge-themed pack, Snickers said it is not releasing a limited-edition Snickers bar for DOGE investors and that it was only a “cool #doge gif.”

Milky Way, another candy bar brand manufactured by Mars Inc., tweeted, “@DogecoinRise to the Milky Way, not just the moon!” Milky Way was apparently trying to replace the popular “to the moon” phrase with “to the Milky Way.”

Subtle flex but still no nuts

Last week, Dogecoin hit the psychologically crucial mark of 20 cents after Conagra Brands Inc. (NYSE:CAG) touched on how DOGE and Dogecoin were a “natural fit” for the company’s Slim Jim brand during the company’s quarterly earnings call. Slim Jim is a smoked meat stick snack.

Tesla Inc. (NASDAQ:TSLA) CEO Elon Musk often tweets about Dogecoin and these tweets also sometimes have an impact on the price of the cryptocurrency.

Dogecoin fans on social media are now gunning for the joke cryptocurrency to hit 69 cents on "Doge Day." April 20, abbreviated 4/20 in the U.S., is considered as an occasion for smoking or celebrating the smoking of cannabis. The reference to 4/20 is significant as Musk often mentions the number.

Read Next: One Meme To Rule Them All: Dogecoin Outpaces Cryptocurrency, WallStreetBets Communities On Reddit 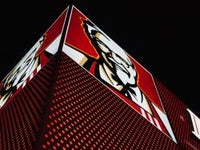 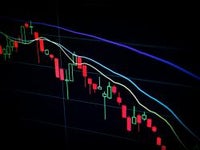 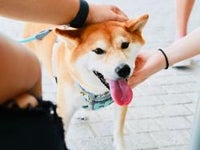 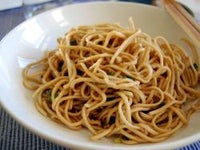