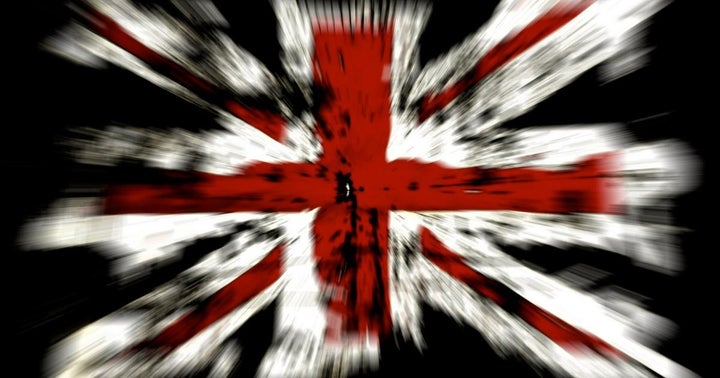 The Bank of England and Her Majesty's Treasury are seeking to plant the Union Jack in the midst of the digital currency realm with Britcoin.

According to an Associated Press report, the proposed new digital currency is being evaluated by a task force to complement the existing British currency rather than serve as a replacement.

The "Britcoin" name was dubbed by Rishi Sinak, Chancellor of the Exchequer, who unveiled the potential for this new endeavor during a fintech conference.

"Our vision is for a more open, greener, and more technologically advanced financial services sector," Sinak said. "And if we can capture the extraordinary potential of technology, we'll cement the U.K.'s position as the world's preeminent financial center."

The concept of a central bank-based digital currency has been slow to take off. Ecuador was the first nation to go this route in 2014, but its digital currency only lasted for four years before it was discontinued. Tunisia, Senegal and the Bahamas have their own digital currencies, and Brazil is set to launch its version next year.

The Associated Press reported the European Central Bank has raised the prospect of a digital version of the euro within the next four years, while CNBC reported China —  which has been testing the concept for eight years — might make it available for foreign visitors during next February's Winter Olympics in Beijing.

Fed's Rosengren Says Fed Needs To Take A Look At What Is Happening With StableCoins, Says Many StableCoins Are Not Structurally Sound