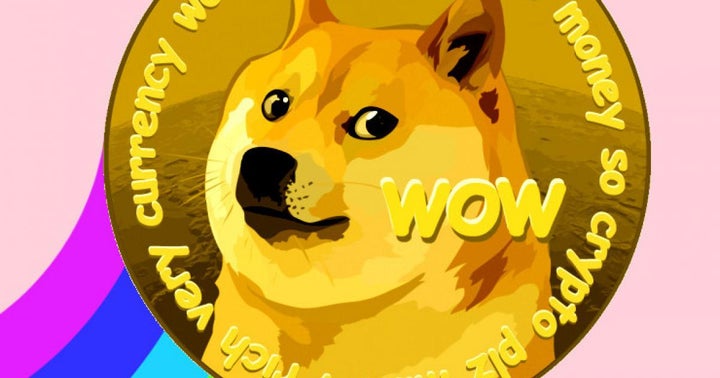 What Happened: Markus took to Twitter Inc’s (NASDAQ:TWTR) platform to explain his rationale. He said that while DOGE’s supply is fixed, cryptocurrencies are infinite.

“New coins come out every day, hour, minute, with various parameters and various random reason people can point to that make them superior or not.”

“Those don’t matter for price. Only buying and selling does,” said Markus.

Dogecoin started as a parody. This is exactly what it was parodying – all the tribalism, all the random hate and people taking up their bags and crapping on other people’s.

Markus pointed to Tesla Inc (NASDAQ:TSLA) CEO Elon Musk’s thoughts on Dogecoin supply when he had said in February that DOGE’s inflation is not meaningful since only a fixed number of coins are added per unit of time, while Bitcoin (BTC) is deflationary “to a fault.”

Why It Matters: The reason why Musk enjoys Dogecoin is because of irony, according to Markus, but the reason why it has value is “just buying and selling.”

In an interview with Benzinga last month, Markus revealed he had previously liquidated all his cryptocurrency holdings in July 2015 for nearly $10,000. If he had held on, in March those would have been valued at nearly $2 million.

Last week he advised investors to be rational while investing in “highly volatile assets” like cryptocurrency.

For real though guys keep some rationality when gambling on highly volatile assets like cryptocurrency.

Euphoria is a helluva drug, but y’know, at least keep paying your bills and feeding your family and have a safe rainy day fund.

On Sunday, he cautioned against tribalism. “A community is one with people participating. Communities are healthy. Tribalism is people hating on anything different than them. Tribalism is unhealthy,” said Markus. 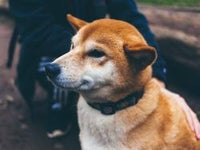 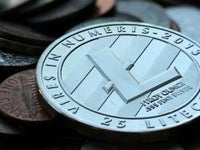 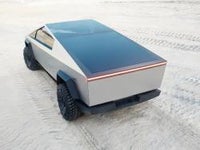