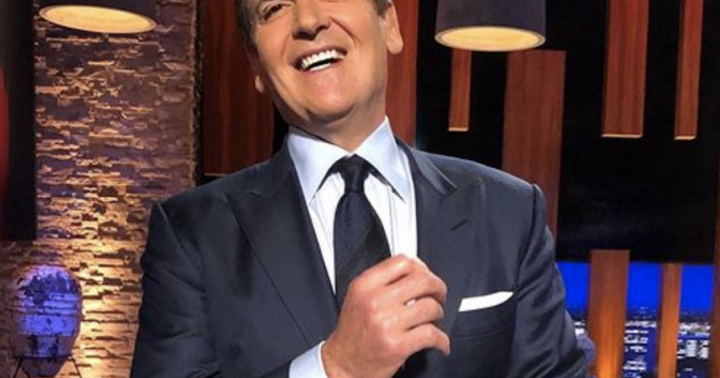 NBA owner and entrepreneur Mark Cuban has been an outspoken supporter of cryptocurrencies and NFTs. Cuban shared thoughts on this week's run in meme cryptocurrency Dogecoin, as well as some related sales figures from the Dallas Mavericks.

“I do know that supply and demand is undefeated. So it will find its level,” Cuban told CNBC about the rise in the value of Dogecoin.

The Mavericks hit a 24-hour record for merchandise sales in Dogecoin, Cuban shared on Twitter.

“Doge keeps going up, but our pricing at dallasmavs.shop stays the same,” Cuban said.

Why It’s Important: Cuban has supported Dogecoin while also acknowledging that the cryptocurrency was meant as a joke.

“If I had to choose between buying a lottery ticket and #Dogecoin…I would buy #Dogecoin,” Cuban tweeted in February.

Cuban said he didn’t want to be asked about choosing Dogecoin over anything else though.

The NBA owner also bought “a few dollars worth” of Dogecoin for his 11-year-old son in February.

Cuban has some confidence that Dogecoin will keep going up or at least won’t fall too much, as the Mavericks plan on holding.

“We will never sell 1 single Doge ever. So Keep buying,” Cuban tweeted.

Heading into a new trading week, here is a quick roundup of the top five stories from the cryptocurrency, technology and corporate sectors that traders and investors wouldn't want to miss out. read more

Why Is Dogecoin Crashing Today?

Meme cryptocurrency Dogecoin (CRYPTO: DOGE) is falling amid a broader market crash but some of its minor knock-offs are seeing notable gains leading up to press time on early Monday. read more

Dogecoin (CRYPTO: DOGE)  co-creator Billy Markus has a word of warning to cryptocurrency holders who plan on being their own bankers. What Happened: Markus was responding to a tweet that highlighted the dangers associated with cryptocurrency exchanges and storing funds on their platforms. read more