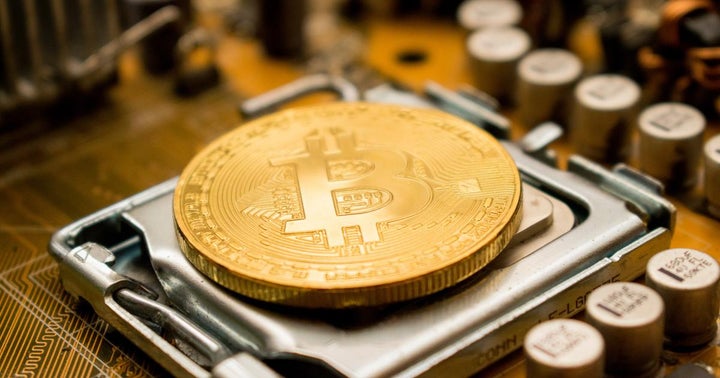 Bitcoin’s (BTC) market dominance continues to fall even as the apex cryptocurrency hit an all-time high of $63,742.28 on Monday.

What Happened: At press time, BTC had a market capitalization dominance of 53.8%, which is lower than last week when the coin enjoyed market domination of 55.6%. 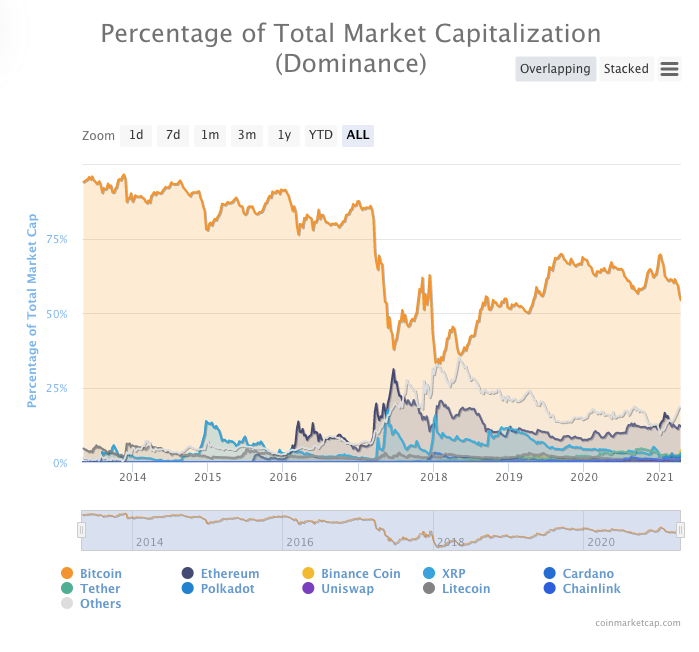 The second virtual currency in terms of market domination remains Ethereum (ETH) at 12.03%.

The loss of dominance signifies the heralding of the so-called “altcoin season,” according to an analyst.

Michaël van de Poppe predicted a “very bullish” summer for alt-coins. Previously in January, he forecast a $10,000 price for ETH.

Why It Matters: BTC has risen 9.56% on a seven-day trailing basis, however, several cryptocurrencies have outshined those gains.

Meme cryptocurrency Dogecoin (CRYPTO: DOGE) is falling amid a broader market crash but some of its minor knock-offs are seeing notable gains leading up to press time on early Monday. read more

Dogecoin (CRYPTO: DOGE)  co-creator Billy Markus has a word of warning to cryptocurrency holders who plan on being their own bankers. What Happened: Markus was responding to a tweet that highlighted the dangers associated with cryptocurrency exchanges and storing funds on their platforms. read more

El Salvador President and Bitcoin (CRYPTO: BTC) advocate Nayib Bukele has made it to the Time’s List of 100 Most Influential People but his description is less than flattering. read more