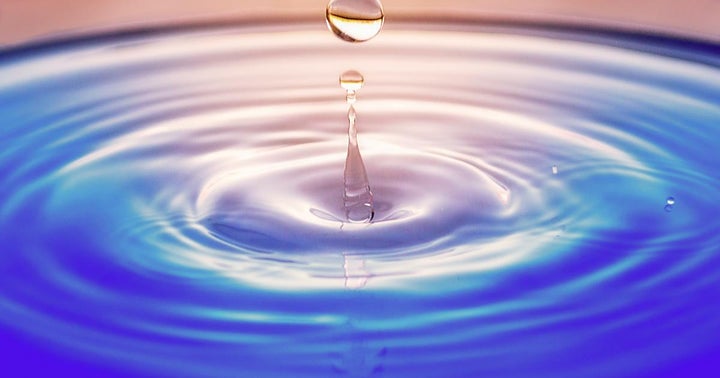 Ripple, the company linked to the XRP (XRP) token, has secured yet another goal in its legal match with the U.S. Securities and Exchange Commission by getting a right to see how the regular determines which cryptocurrency is a security, CoinDesk reported Tuesday.

What Happened: On Tuesday, Judge Sarah Netburn in the Southern District Court of New York granted Ripple access to SEC’s minutes and memos “expressing the agency’s interpretation or views” on the cryptocurrency, according to CoinDesk  (via Law360.)

Netburn reportedly said these documents were discoverable and added that Ripple’s discovery was a “high stakes” win.

Ripple meanwhile contends that XRP is a currency and not an asset class that needs to be registered as an investment.

Why It Matters: It could be “game over” for SEC’s entire case should Ripple discover SEC privately stated that XRP is more like a currency than a security, according to a Ripple lawyer, Matthew Solomon, CoinDesk reported.

Ripple reportedly hopes to find evidence that at some point the regulator defined XRP as being akin to Bitcoin (BTC) and Ethereum (ETH), both currencies are mostly not accepted as non-security instruments.

This is the second legal point that Ripple has scored in days in its tussle with SEC. On Monday, Ripple reached an agreement with the regulator on keeping some private email correspondence from being fully disclosed.

Meanwhile, XRP, the token associated with Ripple shot above the psychologically important $1 level on Monday. The rise is being attributed to the exuberance of the so-called XRP army by a commentator.

Stacks (STX), the token for the namesake open-source network that aims to add functionality to Bitcoin (BTC), has risen 3792.56% in about a year since it touched an all-time low of $0.045 in March 2020. read more