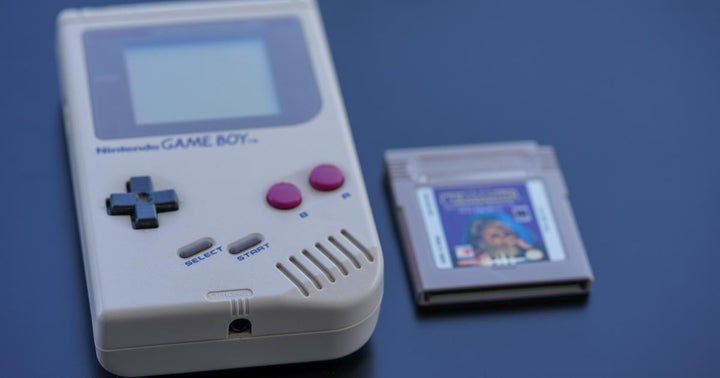 It may be common knowledge that mining Bitcoin (BTC) requires a great deal of energy and computer power but it did not deter a person online from trying to do it on an 80’s era  Nintendo Co, Ltd (OTC:NTDOY) GameBoy console running on two AA batteries.

What Happened: Stacksmashing, an Information Technology researcher and content creator on Alphabet Inc’s (NASDAQ:GOOGL) (NASDAQ:GOOG) YouTube, bundled his Game Boy with a Raspberry Pi Pico and a Game Boy Link cable to turn it into a nifty little Bitcoin miner.

The device, first released in April 1989, communicated with Stacksmashing’s computer running the mining software through the setup.

The researcher managed to get what he called an “impressive” 0.8 hashes per second using the kit.

“If you compare that to a modern ASIC [application-specific integrated circuit] miner, which comes in at around 100 tera hashes per second, you can see that we are almost as fast, only off by a factor of roughly 125 trillion,” said Stacksmashing in the video.

“At this rate, it should only take us a couple of quadrillion years to mine a bitcoin.”

Why It Matters: Stacksmashing made a reference to Tesla Inc (NASDAQ:TSLA) CEO Elon Musk's announcement regarding accepting Bitcoin as a motivating factor mining the cryptocurrency on his Game Boy.

Nvidia Corporation (NASDAQ:NVDA) has tried to discourage the use of its GPUs for cryptocurrency mining.

The rival Advanced Micro Devices, Inc (NASDAQ:AMD) on the other hand has not put any restrictions on mining using its GPUs.

See Also: Ethereum, Dogecoin And Other Cryptocurrencies You Can 'Create' Using Your Laptop