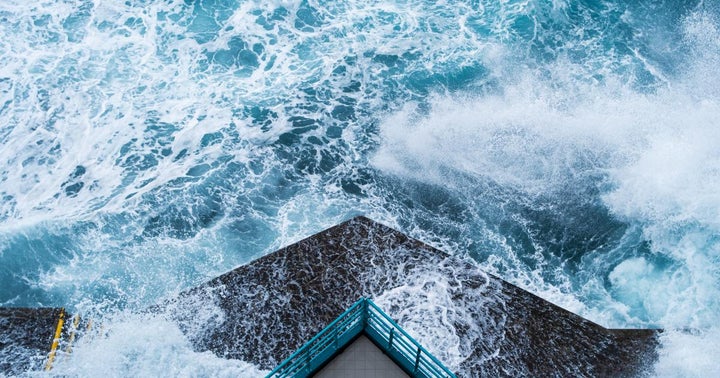 THETA, the native cryptocurrency of video-streaming blockchain network Theta, gained 14% in the past 24-hours, even as Bitcoin (CRYPTO: BTC) dropped over 6% down to $54,000.

What Happened: In the past week, THETA has returned over 51%, as most other cryptocurrencies recorded losses over 15% during the same period.

In fact, over the past year, the token has returned 17,892% and is now featured in the top ten cryptocurrencies by market cap.

Why It Matters: Theta was founded in 2018 and has generated investment from Samsung Electronics Co Ltd’s (OTC:SSNLF) venture arm Samsung NEXT, as well as Sony Corp’s (NYSE:SNE) Sony Innovation Fund.

The blockchain’s main business concept is to decentralize video streaming, data delivery, and edge computing with the aim of making it more cost-effective. Since its inception, it has been advised by Steven Chen, the co-founder of Google Inc's (NASDAQ: GOOGL) (NASDAQ:GOOG) Youtube, and Justin Kan, co-founder of Twitch.

The token’s recent surge in price amidst a slowing momentum in other NFT tokens may be the result of large holders influencing its price, according to Chinese journalist Colin Wu.

According to Wu, THETA’s top 10 holders control 61% of the coins circulating supply which may have influenced the coin’s recent price movement.

Wu also reports that THETA is “irrationally sought after” in South Korea, further evidenced by data from CoinMarketCap, which shows the THETA/KRW trading pair on South Korean crypto exchange Bithumb accounts for a large amount of trading volume.

Despite these controversial reports, the coin’s newfound standing as a top 10 cryptocurrency is not entirely driven by traders but also backed by the blockchain’s recent performance.