JPMorgan On The Lookout For Cryptocurrency Clearinghouse: Forbes 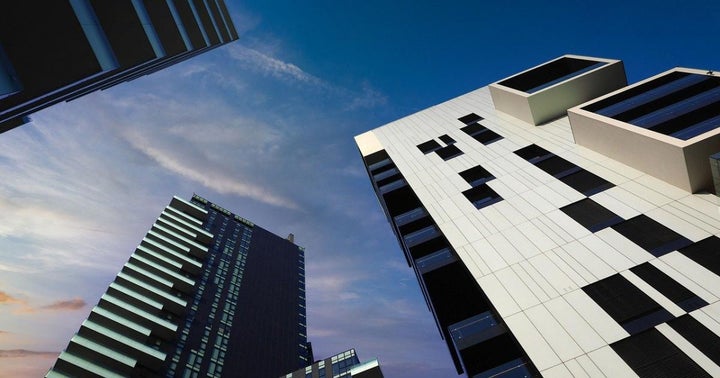 Wall Street giant JPMorgan Chase & Co. (NYSE:JPM) is looking for a cryptocurrency clearinghouse, according to Forbes.

What Happened: A cryptocurrency clearinghouse will provide the bank with much-needed functionalities by acting as the middleman between OTC desks and traders, guaranteeing that trades are settled and creating liquidity in the market.

"We will fundamentally need a crypto clearinghouse to see that liquidity," a senior JPMorgan executive told Forbes.

"Once that exists, banks will move their liquidity to it," he said.

The executive also added that cryptocurrency brokers and exchanges need to “avoid the kind of liquidity problems that trading app Robinhood ran into,” referring to Robinhood halting trading of GameStop Corp. (NYSE:GME) and Dogecoin (CRYPTO: DOGE) earlier this year.

Why It Matters: As noted by Rob Rosenthal, CEO of blockchain project Revolution Populi, the majority of banks that are starting Bitcoin and cryptocurrency trading desks do not currently have a clearinghouse behind them.

If JPMorgan were to establish a full-fledged crypto trading desk, a cryptocurrency clearinghouse behind it could add a layer of credibility to its platform.

A source familiar with the matter disclosed that Goldman is also exploring the potential for a Bitcoin exchange-traded fund and has issued a request to explore digital asset custody.