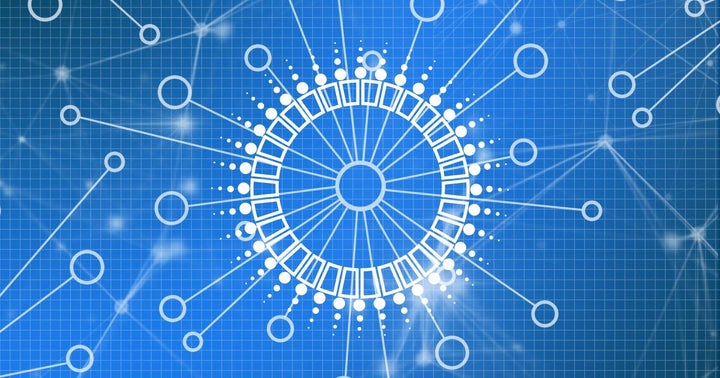 Ant Group, the financial technology affiliate of e-commerce giant Alibaba Group Holding Limited (NYSE:BABA) retained its spot as the largest holder of blockchain patents in 2020, according to a report by International Asset Management that cited data from Clarivate’s Derwent World Patents Index or DWPI.

What Happened: Research published by IAM showed that Ant Group retained its top spot on the index, which aggregates patents filed for both quantity and quality, CoinDesk first reported. The rankings are dominated by Chinese companies, which lead the way in terms of blockchain patent filing volume.

Ant Group filed 586 patents in 2020, which represents a 33% decrease from the 880 patents it filed in the previous year. The company has 2,298 blockchain patents.

International Business Machines Corporation (NYSE:IBM) was the only non-Chinese company in the top ten, taking the fourth spot in the number of blockchain patents last year with 647 filings. Nevertheless, the DWPI score metrics pushed IBM into the second spot behind Ant Group.

Why It Matters: Chinese companies are continuing to expand their research into blockchain technology, which is used in financial technology, supply chain management and the Internet of Things or IoT, among other applications.

Chinese President Xi Jinping had called for more research and innovation in blockchain technology in 2019. Some of the biggest technology companies in China, including Ant Group, Tencent and Baidu Inc. (NASDAQ:BIDU) have representation in the country's national blockchain committee.
See Also: Jack Ma's Ant Pledges To Go Carbon Neutral By 2030

Since 2015, Ant Group has been investing significantly in the research and development of blockchain technologies. In July last year, Ant Group unveiled AntChain, a new technology brand for the company’s blockchain-based solutions. 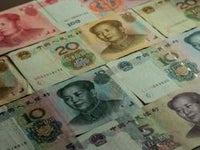 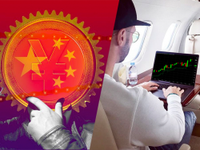 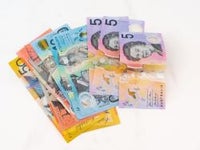 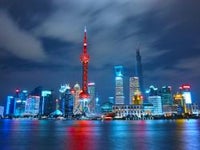