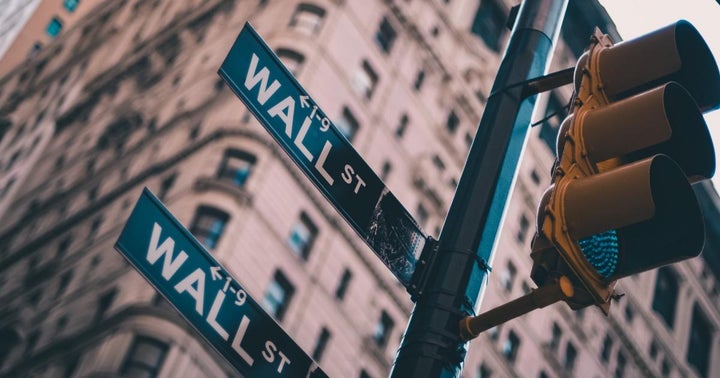 According to Bloomberg, shares of Coinbase traded between $350 and $375 per share, giving the company a pre-IPO valuation of between $90 to $100 billion.

Bloomberg reported that the private auction ended with shares trading at a price of $350 per unit.

Why It Matters: While private trading is more restrictive and volumes are more constrained than public markets, the Nasdaq private market serves as an important part of determining a reference price for investors ahead of the direct listing.

Coinbase’s last funding round in 2018 put it at a valuation of $8 billion. In January 2021, the company saw its valuation increase to around $50 billion based on privately traded shares on a private forum created by Coinbase.

The exchange’s CEO Brian Armstrong is likely to see a compensation package of over $1 million per working day, based on his $15 billion stake in the company, Bloomberg has reported.

What Else: The cryptocurrency exchange opted for a direct listing rather than a traditional Initial Public Offering (IPO), making this the first major direct listing on the Nasdaq.

Based on Coinbase’s filings, owners of Class A common stock will be allowed to sell in the direct listing and will not be subject to lock-up agreements. The filings also disclose that Class A stock carries one vote per share, while Class B carries 20 votes per share. Coinbase has also stated that it will not raise any proceeds in the transaction.

Coinbase is the largest U.S based cryptocurrency exchange, and with a 24-hour trading volume of $3.2 billion, it accounts for a large portion of cryptocurrency trading worldwide.

At the time of writing, the market-leading cryptocurrency Bitcoin was up by almost 8%, trading at $53,883 as most altcoins were also trending higher in price.