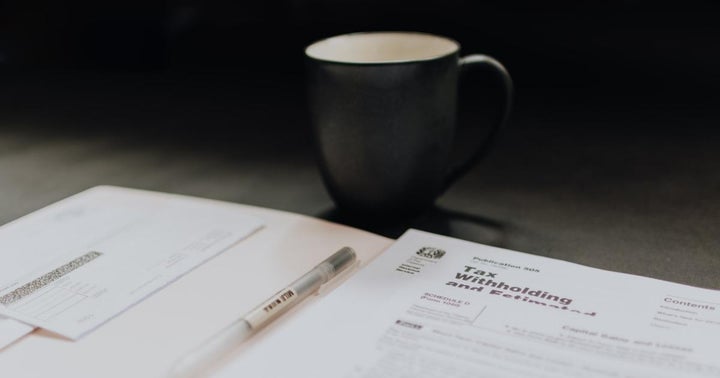 A dedicated team of IRS criminal investigation professionals is now working on identifying taxpayers who have omitted to disclose income from cryptocurrency.

What Happened: In a Federal Bar Association presentation, Damon Rowe, the Director of the Office of Fraud Enforcement at the Internal Revenue Service, announced that the new efforts to this cause would be called “Operation Hidden Treasure.”

According to Forbes, the operation comprises agents trained in cryptocurrency and virtual currency tracking and who are focused on taxpayers who omit cryptocurrency income from their tax returns.

Why It Matters: Identifying virtually anonymous cryptocurrency transactions has often been a challenge for the concerned authorities. However, these "trained agents," along with specialist vendors, will focus on analyzing blockchain and de-anonymizing transactions.

These IRS employees will reportedly be training alongside the European Union Agency for Law Enforcement Cooperation (Europol) as part of the initiative.

Carolyn Schenck of the Office of Chief Counsel at the IRS said that the agency was working on identifying “tax evasion signatures.” Schenck also had a message for crypto traders that attempted to evade tax.

“We see you,” she said, as she explained that those U.S cryptocurrency accounts attempted to structure transactions in increments of less than $10,000 to avoid reporting requirements hadn’t gone unnoticed.

“The new Office of Fraud Enforcement looks like it will be a game changer in tax enforcement. We expect to see more referrals for criminal prosecution and assertions of the 75% civil fraud penalty,” noted Steve Toscher, a tax lawyer at Hochman Salkin Toscher Perez, PC.