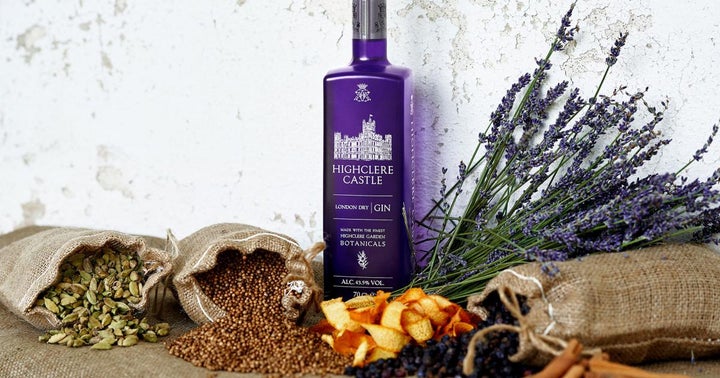 Highclere Castle Spirits has transacted a payment with one of its distributors using Bitcoin (CRYPTO: BTC), which the company said could be the first transaction within the U.S. spirits industry using cryptocurrency.

What Happened: The Essex, Connecticut-based Highclere Castle Spirits sold 10 cases of its Highclere Castle Gin to Heritage Wine and Spirits for sale into the Kentucky market. The companies plan to transact a larger order in the next few days that will also use bitcoin for compensation.

“We have botanicals grown on the estate, including lavender planted by the Bishops of Winchester in the 1600s, juniper, oranges that have grown in the Victorian-era orangery,” he said in an interview with WAG magazine about his business operations. “Even the oats planted on the estate used to sell to very high-end thoroughbred racehorses, including the Queen’s racehorses.”

Why It Matters: While von Gootkin did not provide details on how the bitcoin transaction was processed, he stated the development was in keeping with the innovative spirit of the Carnarvon line.

“Highclere Castle has a long history of being on the frontier, from the 5th Earl of Carnarvon's discovery of the tomb of Tutankhamun to launching one of the most highly awarded gins in the world,” said von Gootkin. “Accepting the first transaction in Bitcoin is just another example of Highclere making history.”

Highclere Castle Gin was introduced in the U.S. market in November 2019. The Carnarvons and von Gootkin have also teamed on Highland Castle Cigars, made from Nicaraguan tobacco.