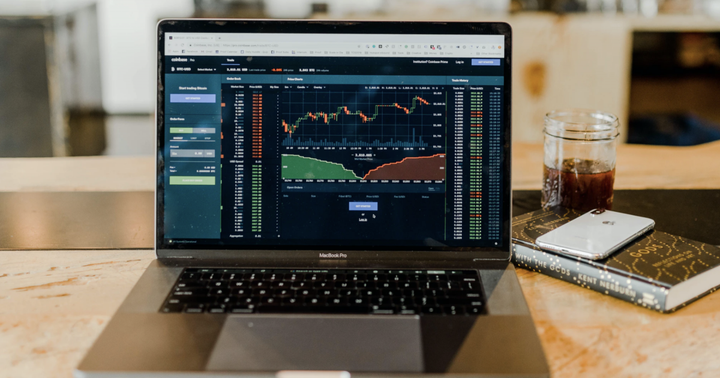 What Happened: Tesla Inc (NASDAQ:TSLA) and Square Inc (NYSE:SQ) are already up over $5 billion on their Bitcoin investments.

According to the data from Bitcoin Treasuries, the two companies have spent over $3 billion to acquire 151,919 BTC, which is now valued at over $8 billion.

This return somewhat pales compared to MicroStrategy’s (NASDAQ:MSTR) investment of $1.15 billion that is now worth $3.9 billion.

The company's share price surged by over 500% since the announcement of its initial Bitcoin purchase, after it had remained relatively flat for five years.

The fact that the business intelligence company’s market value is so contingent on BTC price movements has led many analysts to say that MicroStrategy’s stock effectively functions as a Bitcoin ETF.

Conversely, companies like Square and Tesla haven't seen their stock price overly influenced by the underlying price of Bitcoin.

What Else: Somewhat confirming the hypothesis that smaller market cap stocks are more dependent on their Bitcoin purchase to add value to their price are Voyager Digital Ltd (CSE:VYGR), Riot Blockchain Inc (NASDAQ:RIOT), and Marathon Patent Group Inc (NASDAQ:MARA).

Marathon has rallied over 4000%, while Riot and Voyager have surged over 5000% over the past year.