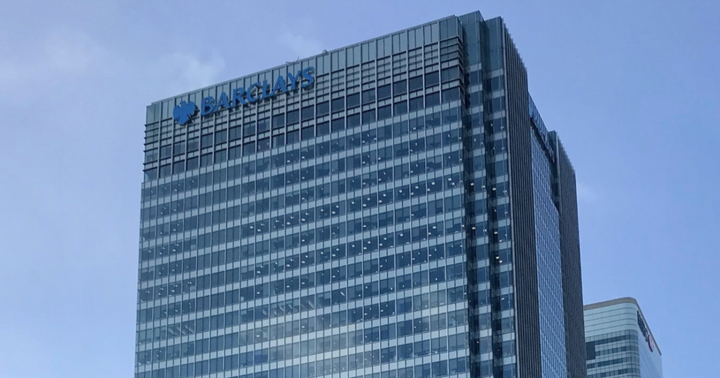 Over the course of its rally, the market-leading cryptocurrency has come under scrutiny from those skeptical of its success – most recently from Barclays (NYSE:BCS) investment chief Will Hobbs.

Hobbs, who is the Chief Investment Officer at Barclays’ Wealth and Investments, went on to compare Bitcoin to a “flightless bird.”

Why It Matters: Most analysts have suggested a key driver of Bitcoin’s successful rally has been the popular “store of value” narrative that surrounds the asset.

Many investors, including Tesla Inc's (NASDAQ:TSLA) Elon Musk, have cited Bitcoin’s inflation hedging properties during periods of excessive money printing as its most appealing quality.

Hobbs suggests that a change in government policies might lead to the cryptocurrency losing some value.

"My hunch is that if real interest rates turned positive, then bitcoin [will] suddenly look like quite a flightless bird. Because if I can get a positive yield from lending to the US or UK government, why am I going to own bitcoin?" he said to Business Insider.

What Else: Hobbs also stated that Barclays is not interested in Bitcoin at the moment, calling the zeal Bitcoin inspires ‘cultish.’

According to him, Bitcoin’s price movement is an example of the “narrative power of markets…similar to the Reddit story”, he said, referring to the GameStop Corp. (NYSE:GME) incident.