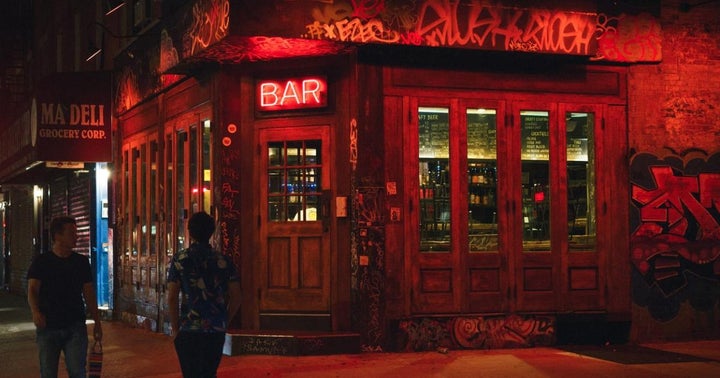 A New York City business owner is offering to sell his two bars for 25 Bitcoins.

What Happened: Patrick Hughes has put two bars in Manhattan’s Hell's Kitchen neighborhood for sale. The price of 25 Bitcoins comes to more than $1.4 million as of publication time, or 800 Ethers, almost $1.6 million.

Hughes told Yahoo Finance that by putting the price in crypto, he wanted to attract “a different type of buyer, get a little publicity, try to legitimize the currency a little bit.” He also said he would accept U.S. dollars, but he just prefers cryptocurrency.

Given that the price of Bitcoin has increased by 60% since he posted the sales ad, the owner admits that he might need to cut down the asking price.

The business owner said he hasn't receive any offers in crypto yet, but he did get a lot of publicity and joked that maybe his stunt was the reason behind the recent meteoric rise of Bitcoin.

Hughes said he is a cryptocurrency investor himself and bought in early. He recently sold all of his BTC holdings at $51,000 and then bought Ethereum.

“It's all going to be cryptocurrency eventually and I don't want to be holding U.S. dollars in a few years when inflation rears its ugly head again. Because it's coming.”