Nasdaq: 50 Years of Market Innovation
This month marks the 50th anniversary of Nasdaq’s launch in 1971.

The story of Nasdaq’s first five decades highlights its impact on trading today. The introduction of computers to markets, and sharing of quote data more widely, led to the automation of trading. With that automation came huge cost savings that, together with the internet, have democratized investing and helped the U.S. market stay the biggest, deepest and most cost-efficient market to list and trade in in the world.

This comes after leaders like Ryan Graves, Betsy Cohen, Chamath Palihapitiya and Mark Cuban looked to support the company’s growth plans by joining the board.

In a statement for the Fintech Focus newsletter, Metromile communications director Rick Chen said: “This capital injection is quite exciting for our company just in terms of being able to make sure we’re fully capitalized for the next step of growth."

"With this, we believe we truly own our own destiny and can propel ourselves forward, and achieve our plans much faster than we would have been able to.”

The development comes as consumers are looking for cheaper ways to save on auto insurance.

“Folks driving less can really benefit from our pay-per-mile insurance,” Chen said in a discussion on innovating for tomorrow’s consumer and digital-focused insurance providers. “We also have Enterprise [cloud-based software-as-a-service]; we expect that by the end of 2023, that’s going to be an almost $50 million business.” 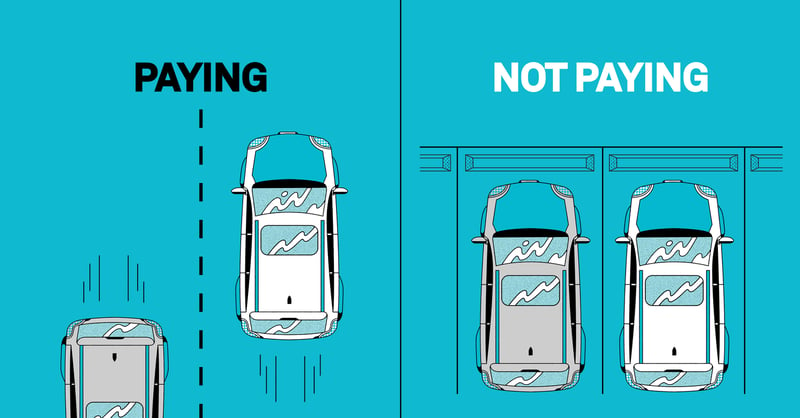 Fintech Spotlight: Unpacking Finny's Quiz-Based Take On Financial Literacy
“Gamification is controversial," said Milan Kovacevic, co-founder at Finny, a fintech platform dedicated to financial literacy and wellness initiatives. "In some ways, it’s a good thing because you’re lowering the barrier to entry, and making people more motivated to participate in something that’s perceived as a game.”

“But, it can be dangerous. If you apply it to trading, and encourage people to trade just because the cost to trade is zero, that’s not necessarily a great thing.” 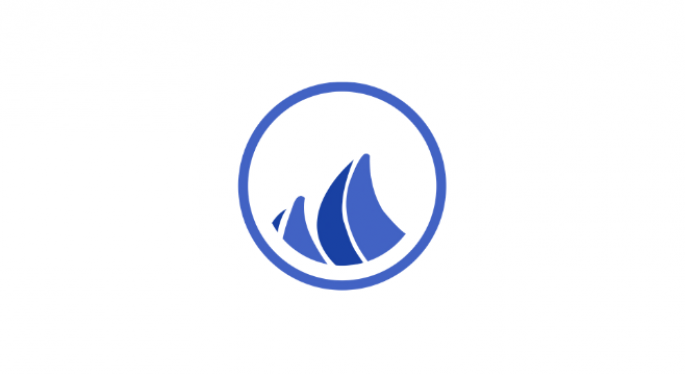 Tesla Says It Bought $1.5B Worth Of Bitcoin
Tesla has disclosed in an SEC filing published Monday that it has bought $1.5 billion worth of bitcoin.

"In January 2021, we updated our investment policy to provide us with more flexibility to further diversify and maximize returns on our cash that is not required to maintain adequate operating liquidity," reads the filing. "Thereafter, we invested an aggregate $1.50 billion in bitcoin under this policy and may acquire and hold digital assets from time to time or long-term."

As part of a vision to increase the supply of insurance markets available to insurance retailers, wholesalers, and developers, Briza looked to the Investment Group of Santa Barbara, and its existing investors, for an $8 million raise.

As part of a vision to unlock access to fast and easy mobile payments, the company’s parent announced it would amp up innovation around the platform, adding cryptocurrency; the ability to save money; and to stay in the know on shopping deals through integrated tools from Honey, a platform for savings, deals and rewards.

"We are significantly investing in our new crypto, blockchain, and digital currencies business unit in order to help shape this more inclusive future."

“I got humbled really early,” Gruen told Benzinga. “I remember name-dropping somebody and it got back to that person. They knew me, but didn’t know me super well and called me up .

“They said: ‘Not only did I say I don’t know you, I deliberately shat on you.’”

It was after this moment Gruen became careful with mentions.

“These things taught me early on about what I cannot say. I am young and still mess up but I do try and limit my big mouth’s unforced errors. Ultimately, though, I grew up really early and learned how to use relationships to provide value for others.” 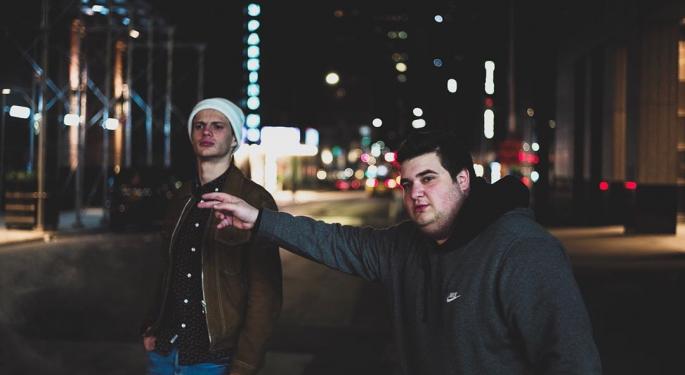