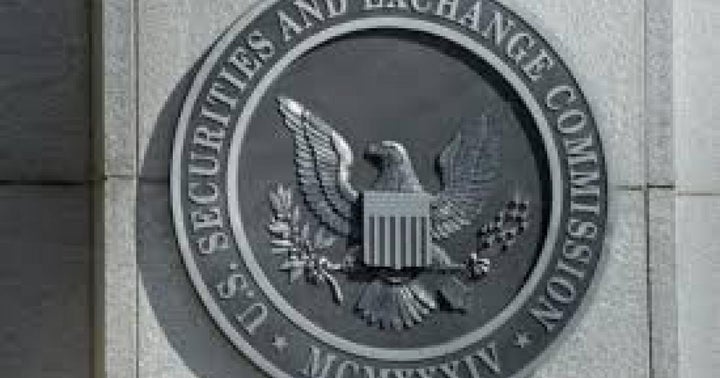 U.S Securities and Exchange Commissioner Hester Peirce says that the country is ready for a Bitcoin exchange-traded product (ETP).

What Happened: According to the regulator, the U.S capital markets are ready for a Bitcoin ETP, and people are eager to trade one.

“If we don’t give them a natural way, which I think would be an ETP, they are going to look for other ways to do it.”, she said to CoinDesk TV earlier today.

Why It Matters: Crypto ETPs have become an incredibly sought-after investment product in Europe. Zurich based 21Shares recently saw its suite of crypto ETP’s hit $500 million in assets under management after a surge in the prices of its basket of cryptocurrencies.

The ETP issuer launched its first fully collateralized crypto ETP basket in November 2018 with $5 million in AUM. Since then, the company has over 12 products listed on European exchanges and over $500 million in AUM.

“It took others in the market almost two years to catch up with our innovative concept.”, said CEO of 21Shares, Hany Rashwan.

Last week, the firm announced the launch of the world’s first Polkadot ETP (ADOT), which has amassed $9 million AUM, as of Feb. 11.

In the U.S, however, ETP issuers have not managed to successfully get a license to issue one from the SEC.

The SEC has received numerous applications for Bitcoin ETPs and has rejected them all. In August 2018, it reportedly rejected 9 ETP proposals in a single day.