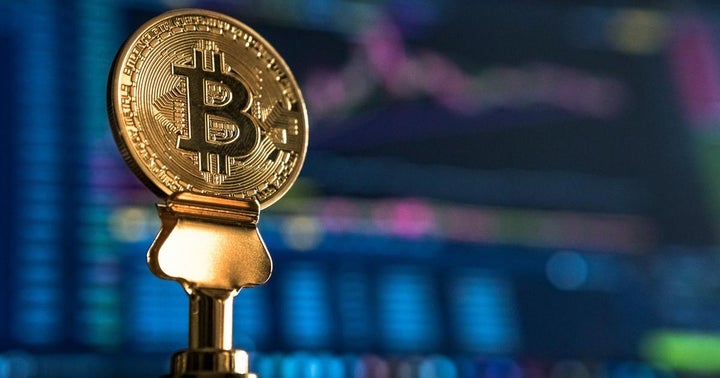 Shares of VPC Impact Acquisition Holdings (NASDAQ:VIH), a blank-check company, soared over 64% in the after-hours session on Thursday after news emerged that it was negotiating a merger with Intercontinental Exchange Inc (NYSE:ICE)-owned cryptocurrency exchange Bakkt.

What Happened: The merger between the two companies will value the emergent entity at more than $2 billion. An announcement is expected as early as next week, people familiar with the matter told Bloomberg.

Why It Matters: Bakkt raised $300 million last year from ICE as well as other investors and acquired Bridge2Solutions, a company that provides loyalty solutions, noted Bloomberg.

The cryptocurrency exchange is led by interim CEO David Clifton, who was formerly ICE’s vice president of mergers and acquisitions and integration.

See Also: What A Democratic Victory In Georgia's Runoff Election Means For The Stock Market

VPC is linked with Victory Park Capital and raised $200 million in its initial public offering in September. The company is led by CEO Josh Martin.

Price Action: VPC shares traded 64.36% at $17.11 in the after-hours session on Thursday after closing 2.36% higher at $10.41 in the regular session. On the same day, Intercontinental Exchange shares traded mostly unchanged at $115.81.

Doge Might Be Stealing Thunder But NFT Craze Not Over: Mark Cuban's Lazy Display Amasses 200,000 Visitors In Less Than A Month

Dogecoin (DOGE) might be stealing all the headlines this, hitting a new all-time high and getting frequent love from Tesla Inc. (NASDAQ: TSLA) CEO Elon Musk — but that doesn't seem to have hindered the momentum of the non-fungible token trend. read more

Coinbase Gets Significantly Lower Valuation For Direct Listing From Nasdaq

Cryptocurrency exchange Coinbase Global, Inc (NASDAQ: COIN), expected to list on the Nasdaq through a direct listing on Wednesday, has been assigned a reference price of $250 per share, according to Nas read more