Ripple, XRP And The SEC: What You Need To Know 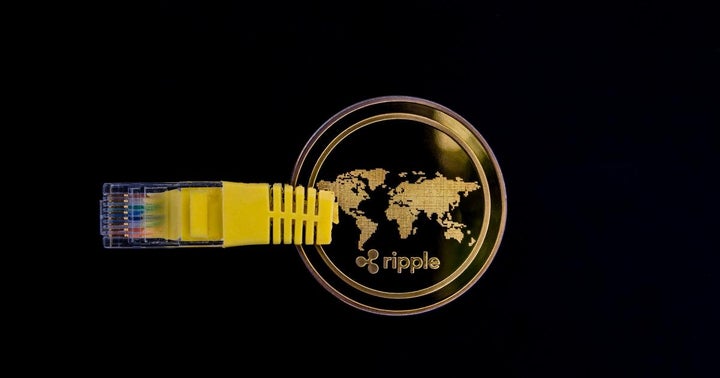 What Happened: XRP's decline can be directly attributed to a U.S. Securities and Exchange lawsuit against Ripple, a blockchain company with close ties to XRP.

Ripple owns more than half of the existing 100 billion XRP coins and makes money by selling some of its holdings each quarter.

According to the SEC, Ripple and its key executives "failed to register their ongoing offer and sale of billions of XRP to retail investors."

The lack of transparency could mean potential buyers of the coin aren't receiving "important long-standing protections that are fundamental to our robust public market system," Stephanie Avakian, director of the SEC's Enforcement Division, told CNBC.

Why It's Important: Ripple is defending itself by arguing XRP is very much a currency and not an asset class that requires it to be registered as an investment.

Ripple also notes that the U.S. government and other regulatory bodies have given XRP currency status.

What's Next: XRP is no longer the third-most valuable cryptocurrency and the latest legal woes could push Ripple to make due on its prior threats of moving its headquarters out of the U.S., according to CNBC.

The price of bitcoin Wednesday was relatively stable above $23,000.

How Crypto Exchange Kraken Will Be Valued, And What It Has To Do With Coinbase

Kraken, the second-largest U.S.-based crypto exchange after Coinbase, has set its sights on going public in 2022, according to CEO Jesse Powell. read more